Then since we are in perplexity,

do you tell us plainly what you wish to designate when you say “being.”

For it is clear that you have known this all along,

whereas we formerly thought we knew, but are now perplexed.”[1]

The first discussion on the "meaning of being" in the history of philosophy begins in Plato's "Sophist." An inquiry that wishes to discover the place where being exists and experiences must inevitably ask: Can the meaning of being derived from everything that exists? A work of art that has a potential for investigation into this matter is also a being among beings.  The work of art may function as a form of thought that clears pathways and perspectives for "knowledge", trigger questions about being, build an ontology from thought to image with the desire to inquire beyond the being, and open up thought through image and form. Like Heidegger says, “The opening of being is the opening of what is sealed and concelaed by its forgottenness.” (2004: p.40)

The exhibition "Concealed" is centered on a mystical act of exposing that permeates artistic production, and looks for place, object, image, action and thought in the existing. Artists Can Akgümüş, Yuşa Yalçıntaş and Zeynep Kayan each build their own existence in the spectacle and present the connection of their work to body-place-universe in implicit/concealed tranquility, and clear a space where they uncover the concealed existence of what is "there" through their subjective artistic practices. Ther artists take up a game of traversing physical-mental-perceptive spaces and finding meanings, treating the gallery as a source of motivation for their sensory and associative production.

Exposure and concealment are arch-nemeses in an eternal struggle. Can Akgümüş’s “Hider” is a series of obscure images both exposed and concealed between fact and fiction. The multilayered images made with photographic collage appear as the unification of man and nature at first, but the invalidity of nature's rules shine through. The images simultaneously expose what is inside and outside; tree bark is separated into layers, divided, and torn to make a gloomy portrait. The forms talk to us; they establish dialog between thought, image and perception. As the reflection of an intrinsic imagination, silhouettes approach us, intending to break free of the place (the frame that surrounds them) and become uncanny guests in our perception. The guest is the hidden/concealed side of the human, who becomes the concealment where they take refuge to protect their identity, self and integrity.

Seeking the esoteric and symbolic signs concealed in the architecture of Kasa Galeri, the installation “Yon/Shi” by Yuşa Yalçıntaş designs a riddle that is based on being and reality, the pillars of metaphysics. Like all riddles, “Yon/Shi” is remarkably simple, yet equally confounding. Yon and shi both mean number 4 in Japanese, but shi has a connotation of death, so it is rarely used in everyday/material life. Located in the square atrium of Kasa Galeri, the installation traces the equivalent of the number 4 in the corporeal and material world, and uncovers the surprising fact that the gallery, built as a bank vault in 1913, is actually in the form of a Cabalistic Tree of Life. As a practical path to reach metaphysical reality, the cabalistic tree of life is the fundamental layout of the esoteric tradition, composing the skeleton of science, psychology, philosophy, and theology. The theatrical construct as a whole exposes the universe-cosmos and the human. The halo of the concealed gleams around a riddle in this mystic universe that allows us a glance.

Exploring her own external boundaries (shell/wall) through the limber flow of the body, Zeynep Kayan designed her video series “Kasada” in a manner of substitution and concealment/altered appearance to expose the concealed being of the human in a playful way by disrupting the perception of place. The video series depicts the artist spending time in Kasa Galeri as an empty space devoid of its function, and inquiring into the reality of the body inside the space through improvised performances, deconstructing the space into its formal/essential elements while openly recognizing the self-sufficient functionality of the architecture. As the scene of this experimental performance, the place turns into a being that births itself. The artist transforms reality, peeks into the place via body/movement/action/repetition, and brings up an interpretation of the illusion.

The concealed deprives itself of the exposed. “Concealed” is an attempt to point at and expose the hidden, look for being, place, object, image, action and thought in the existing through the work of Can Akgümüş, Yuşa Yalçıntaş and Zeynep Kayan, and part deprivation to invoke a sensation of what exists. 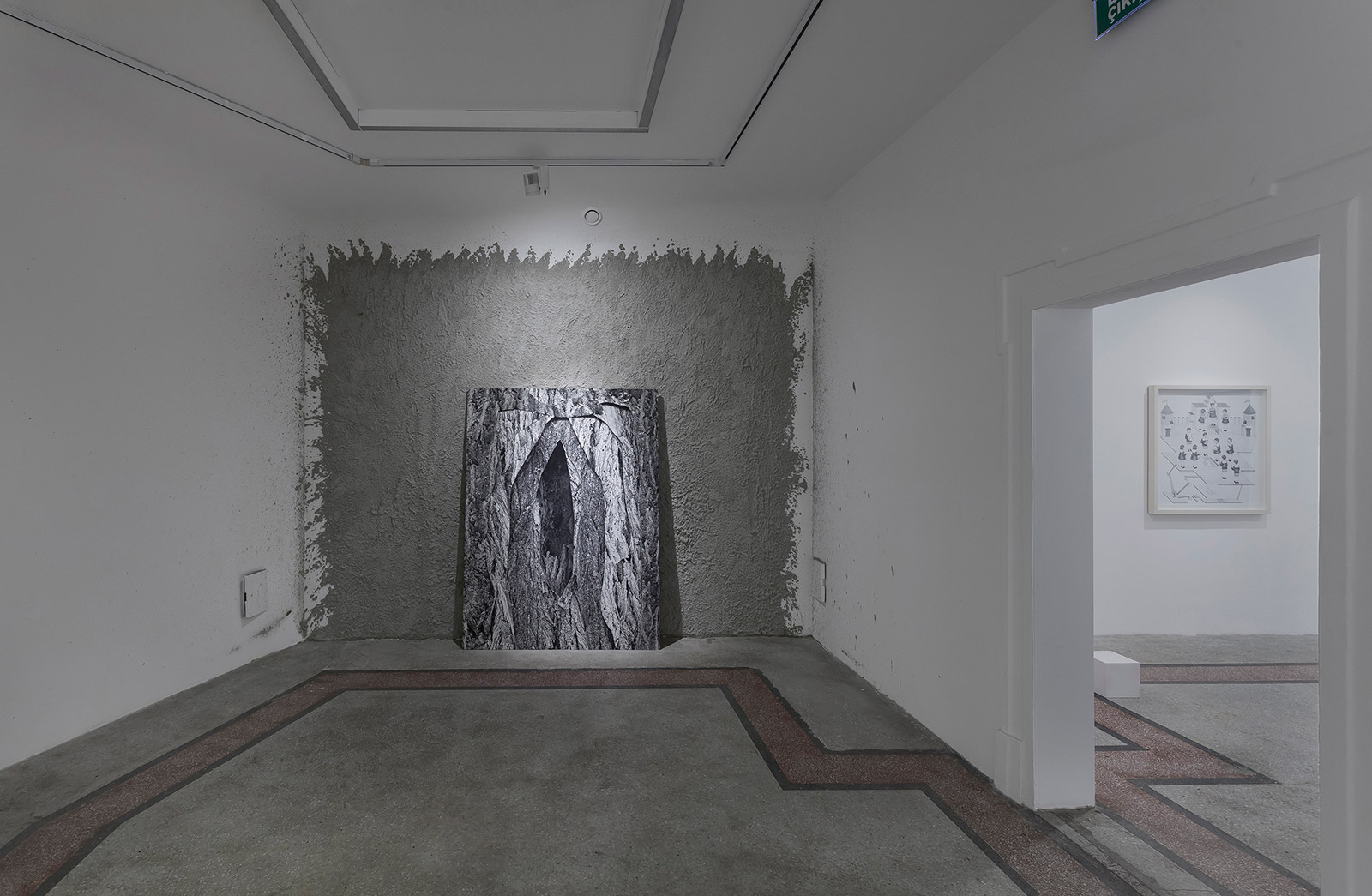 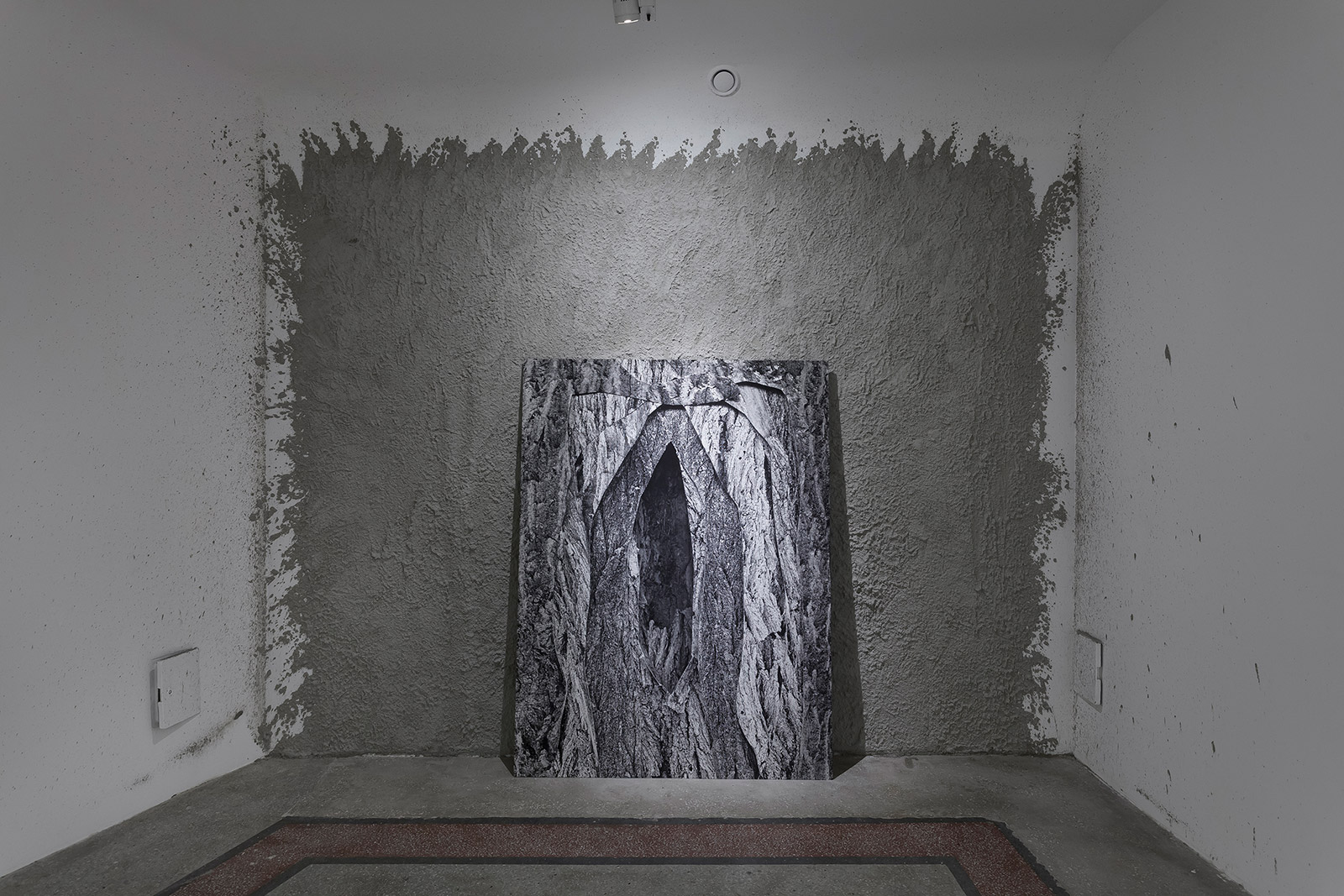 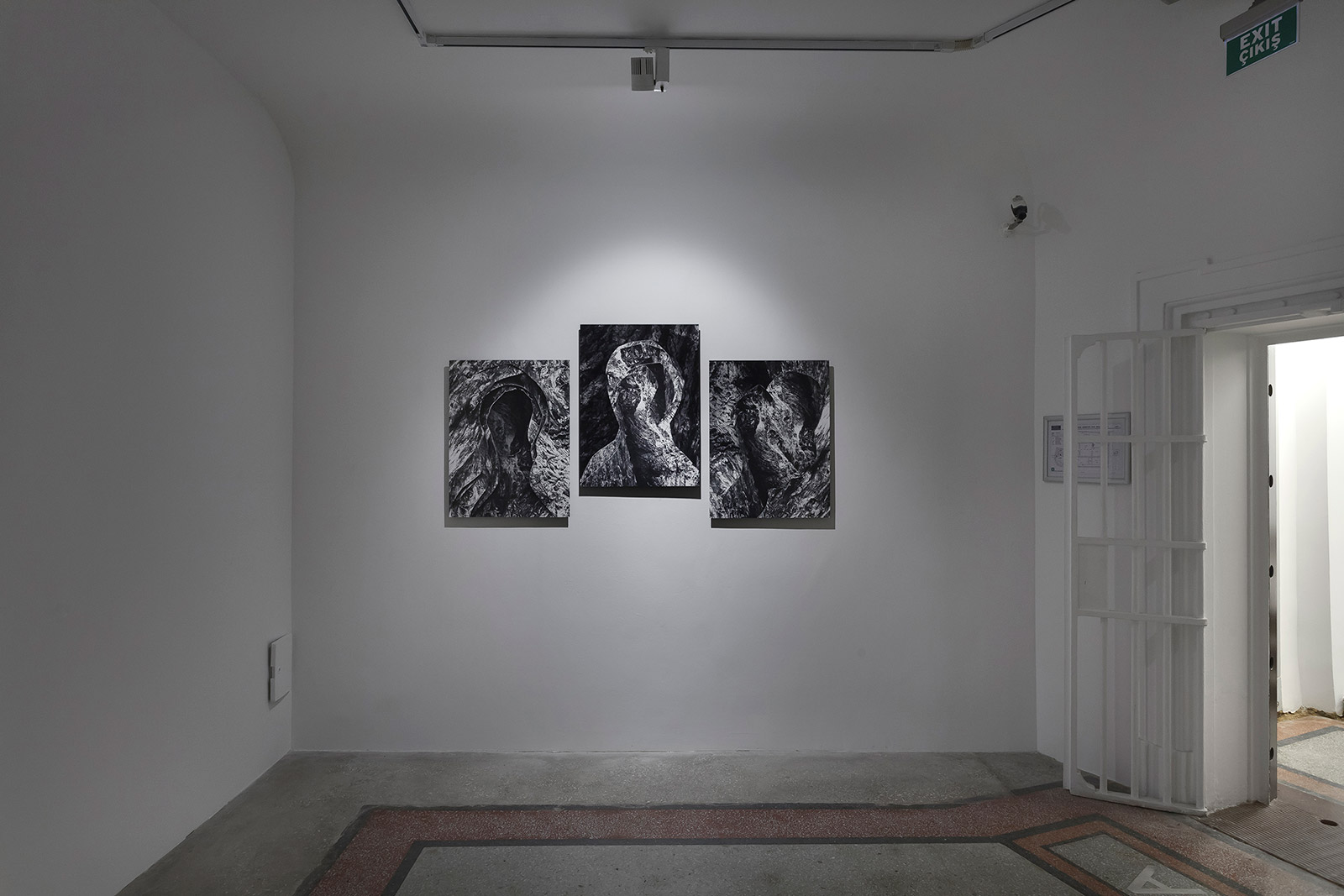 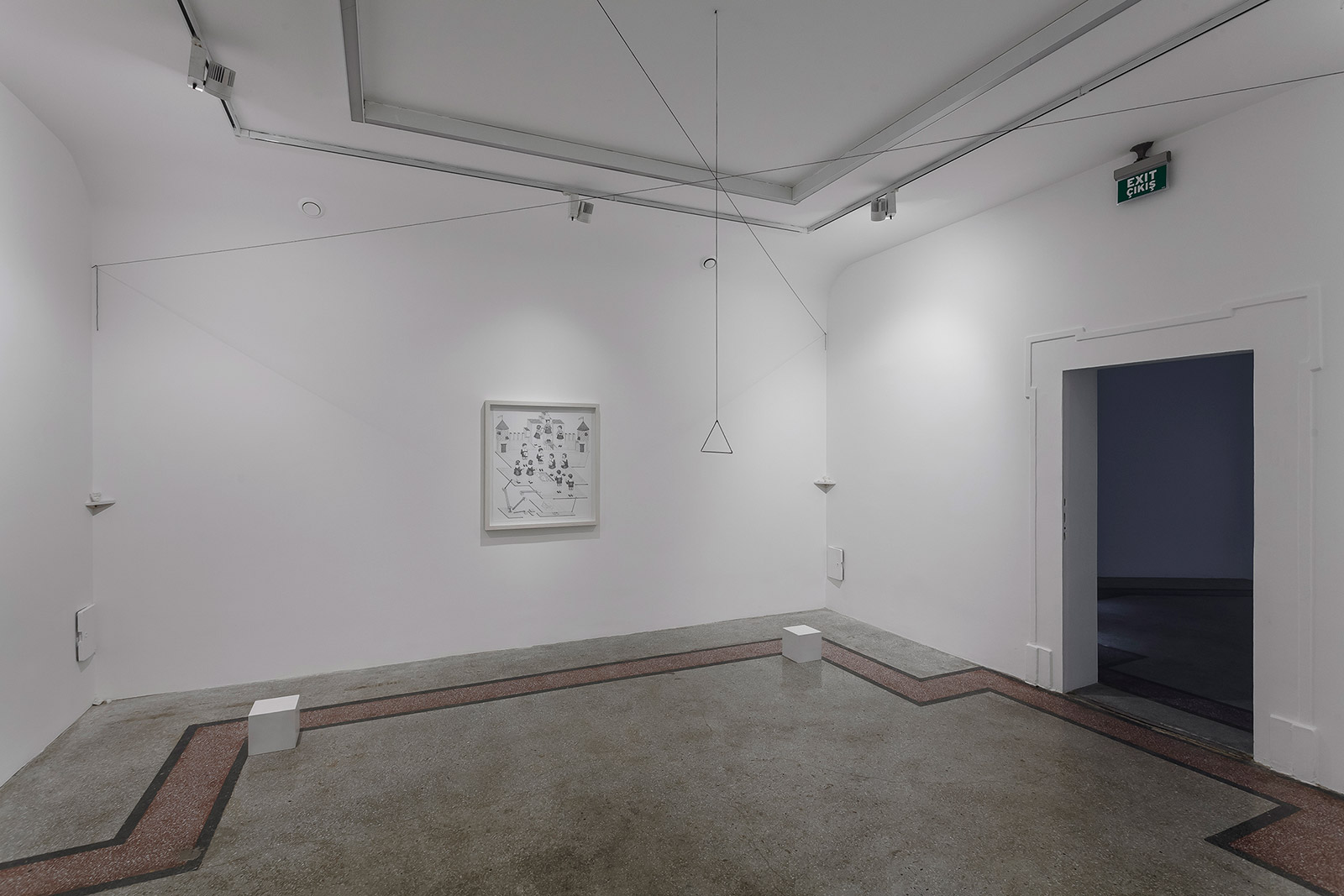 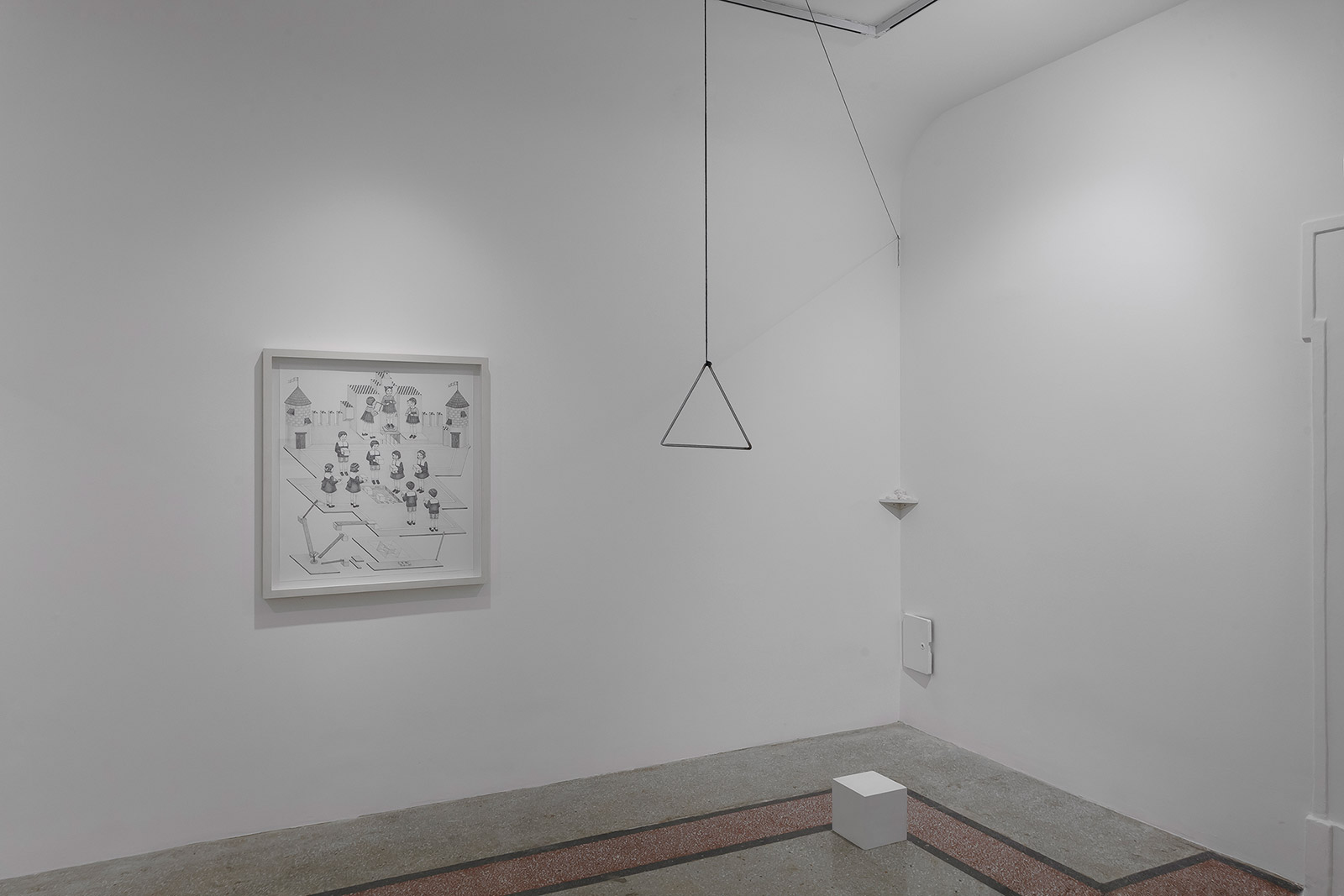 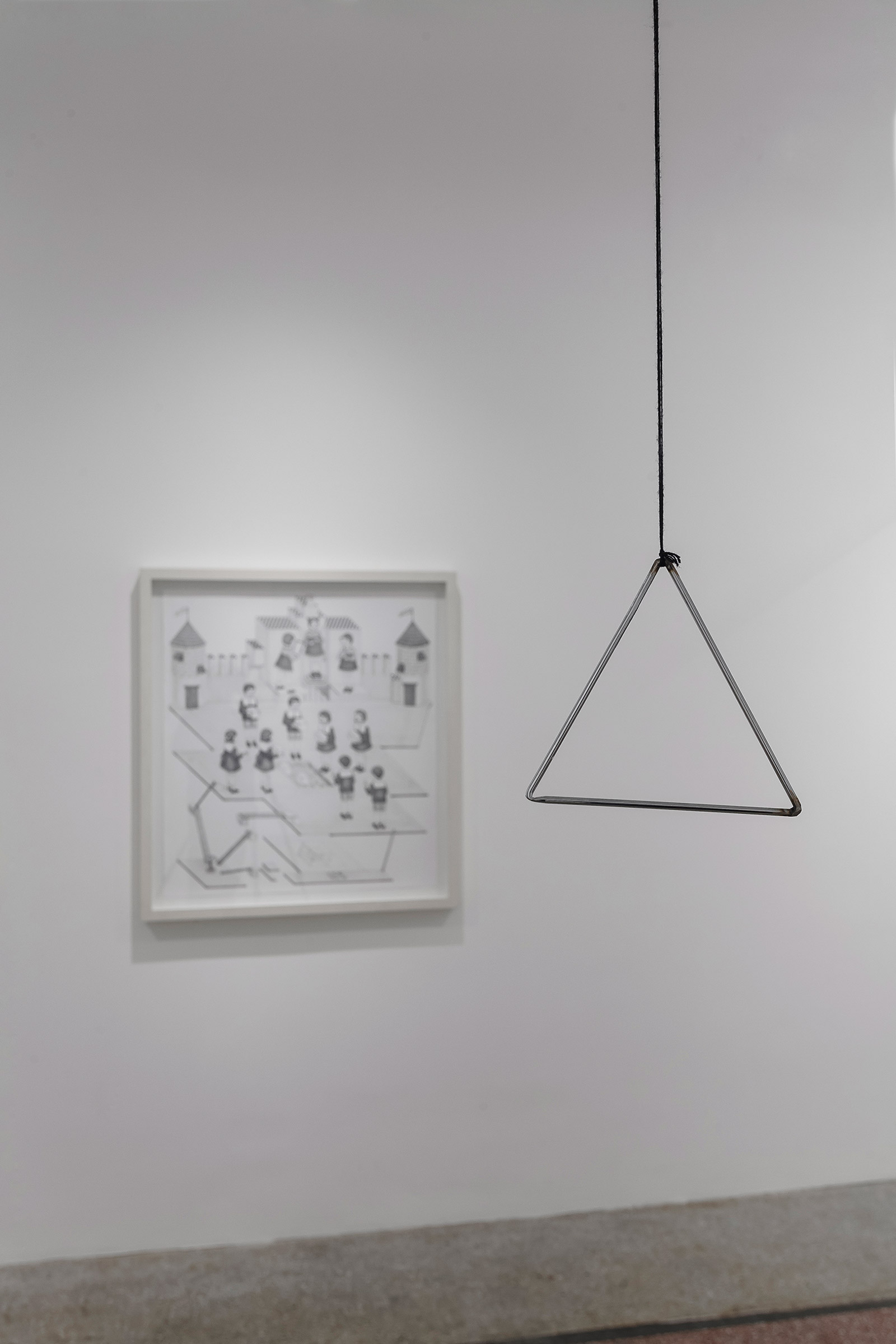 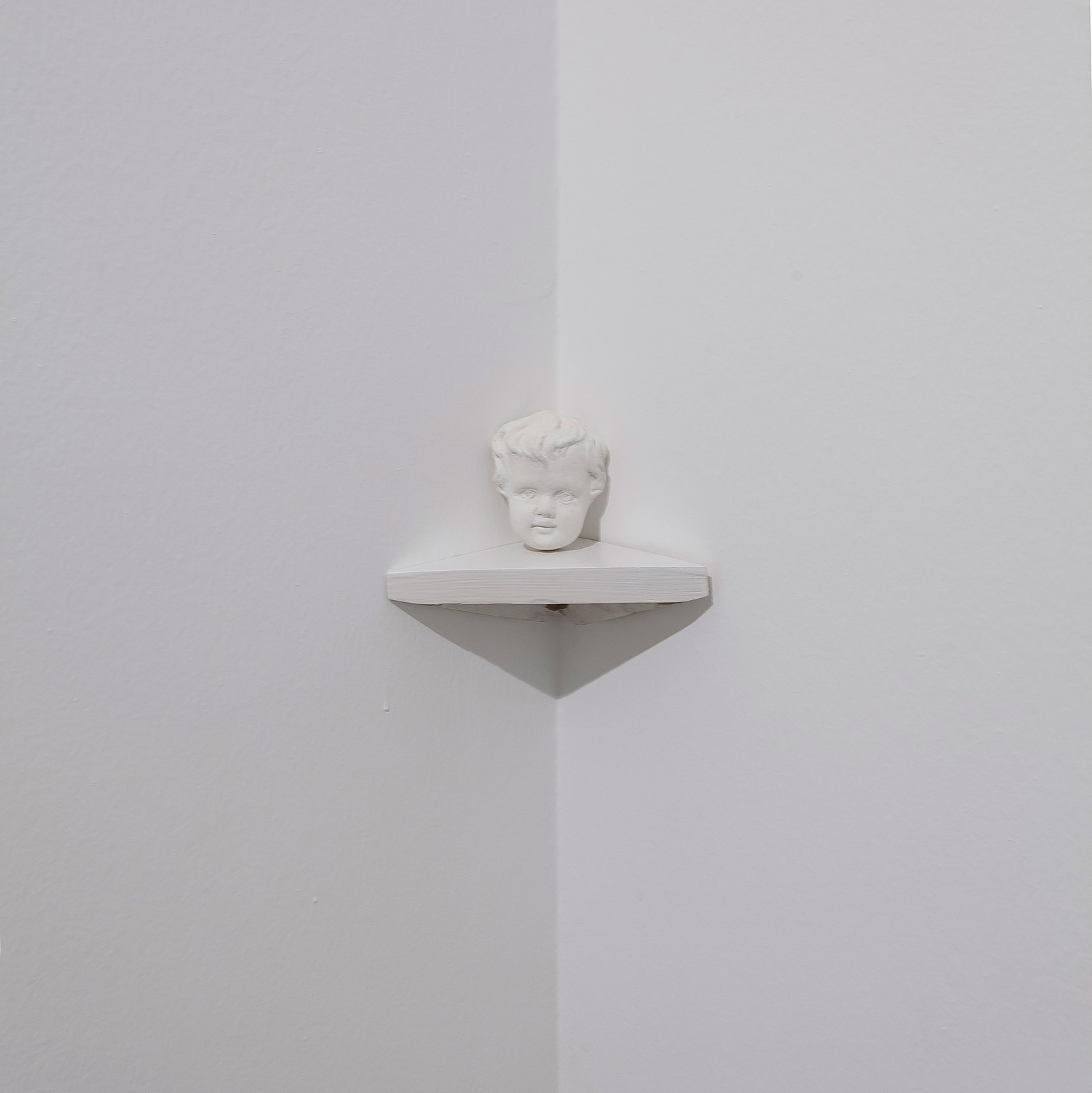 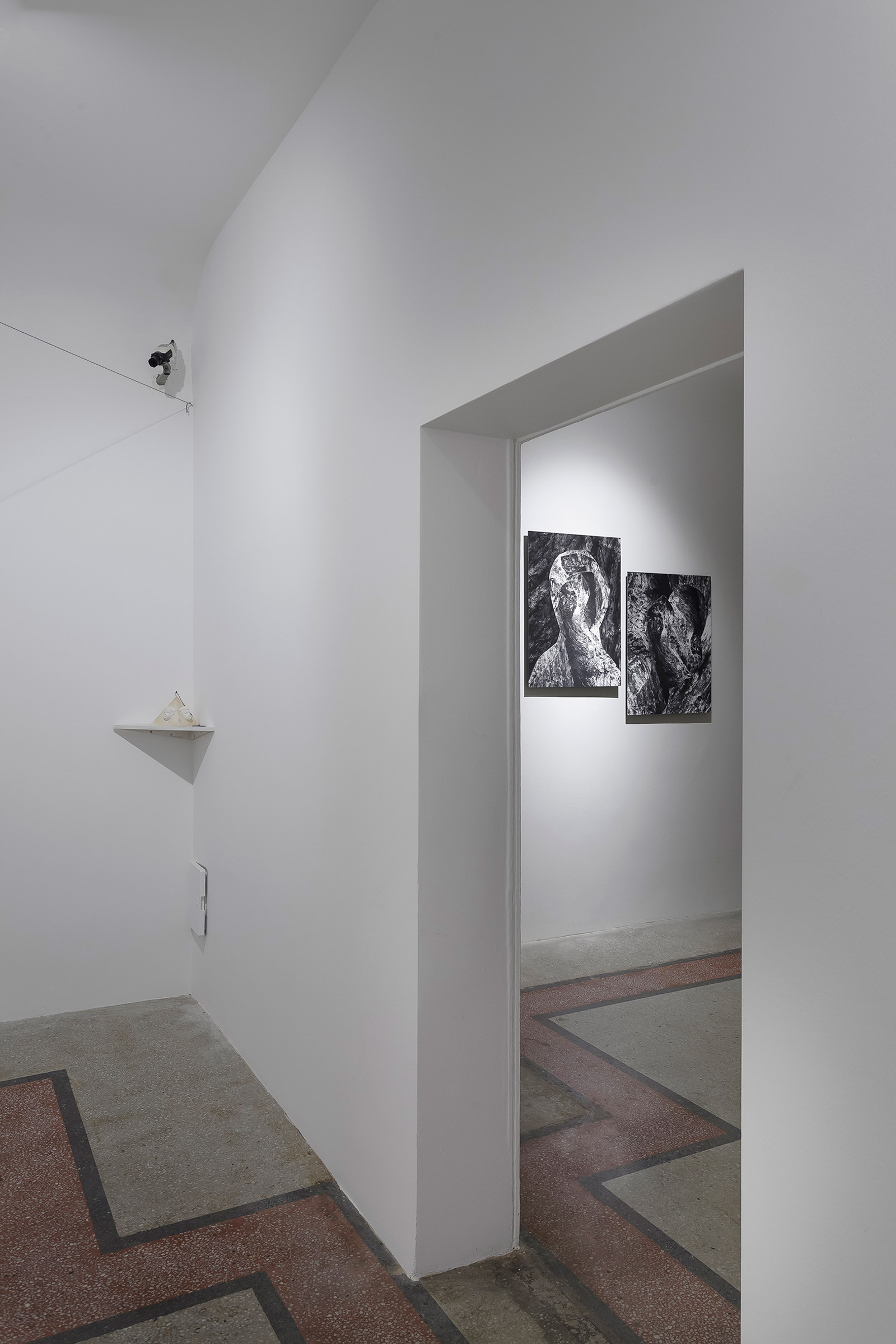 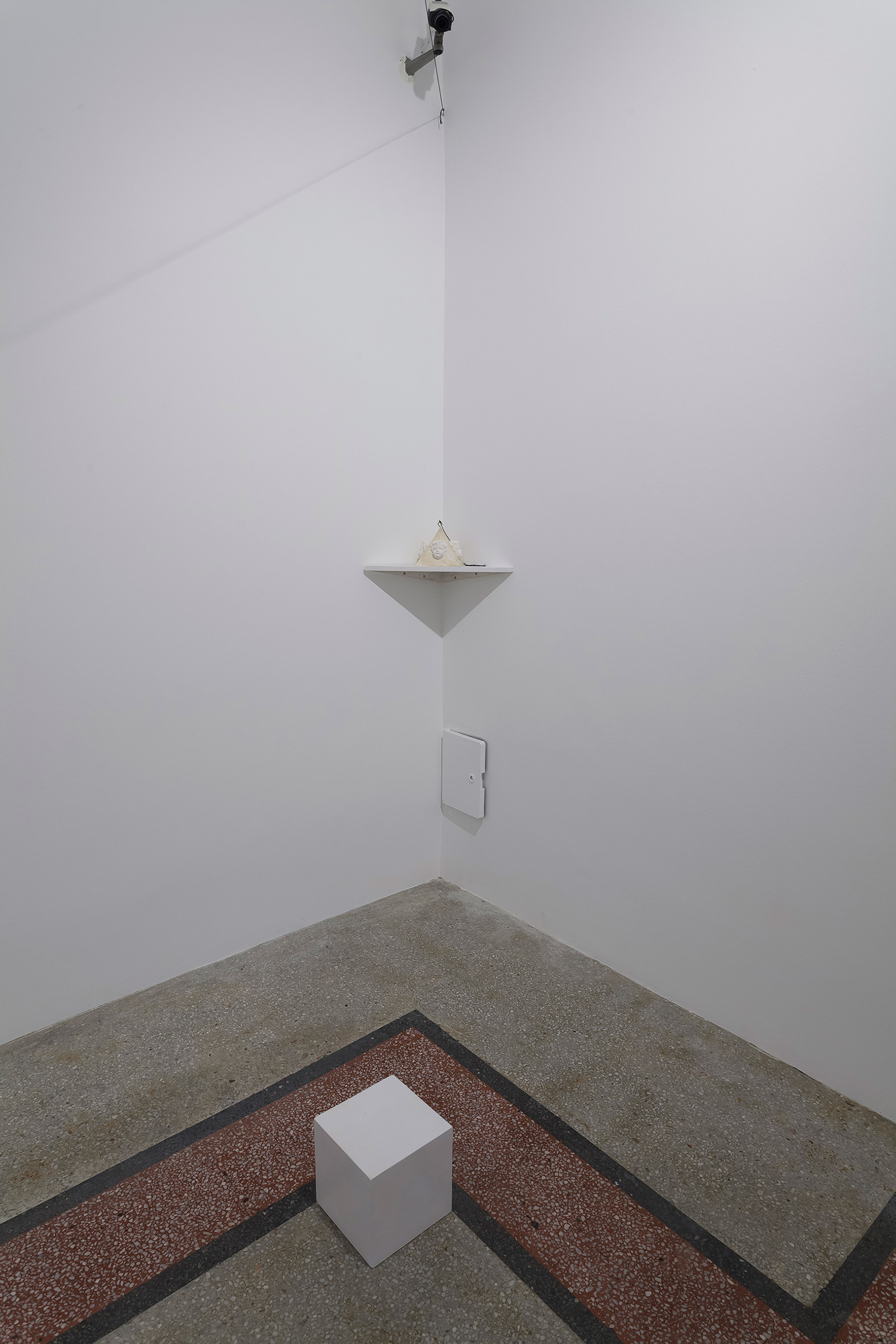 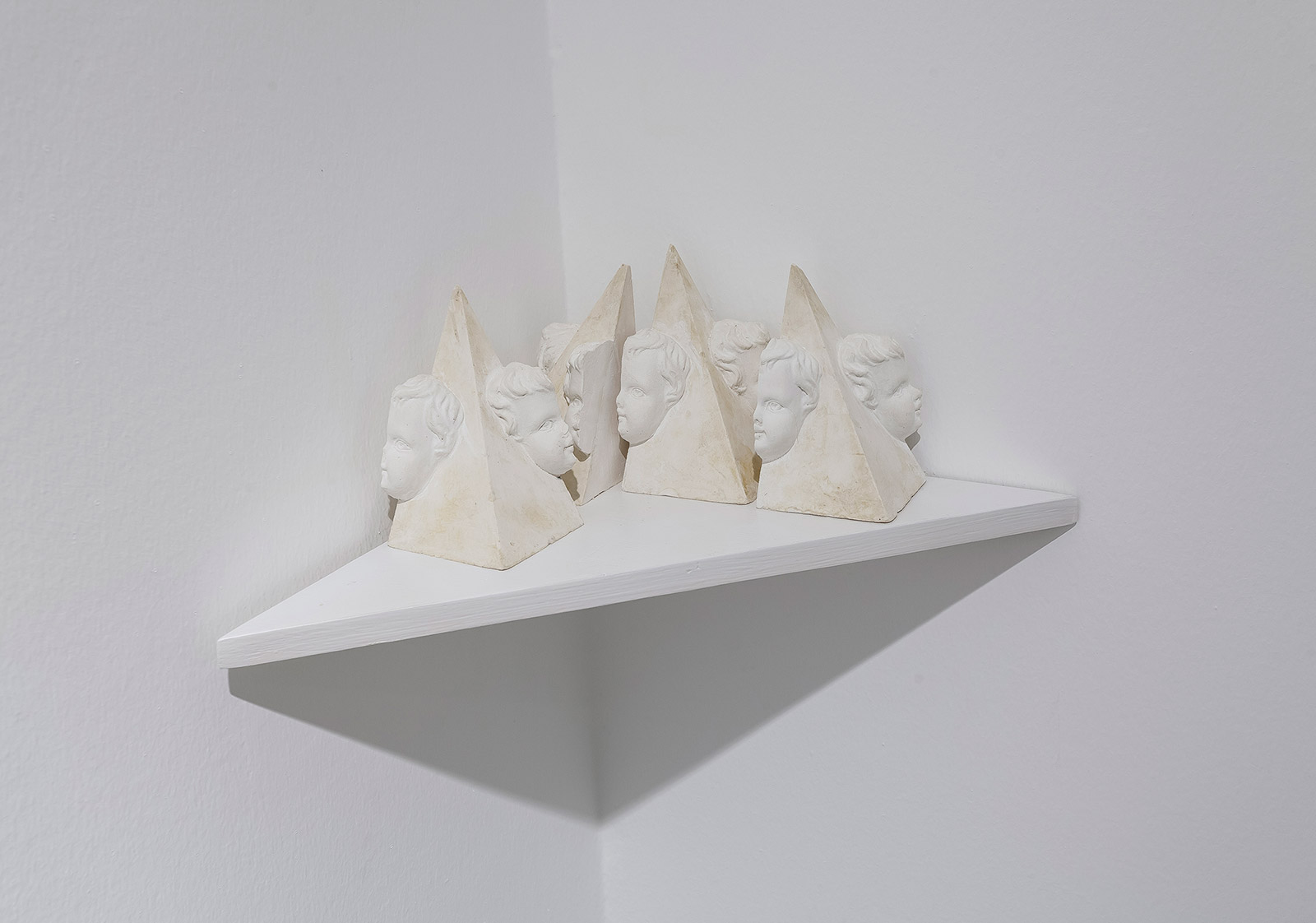 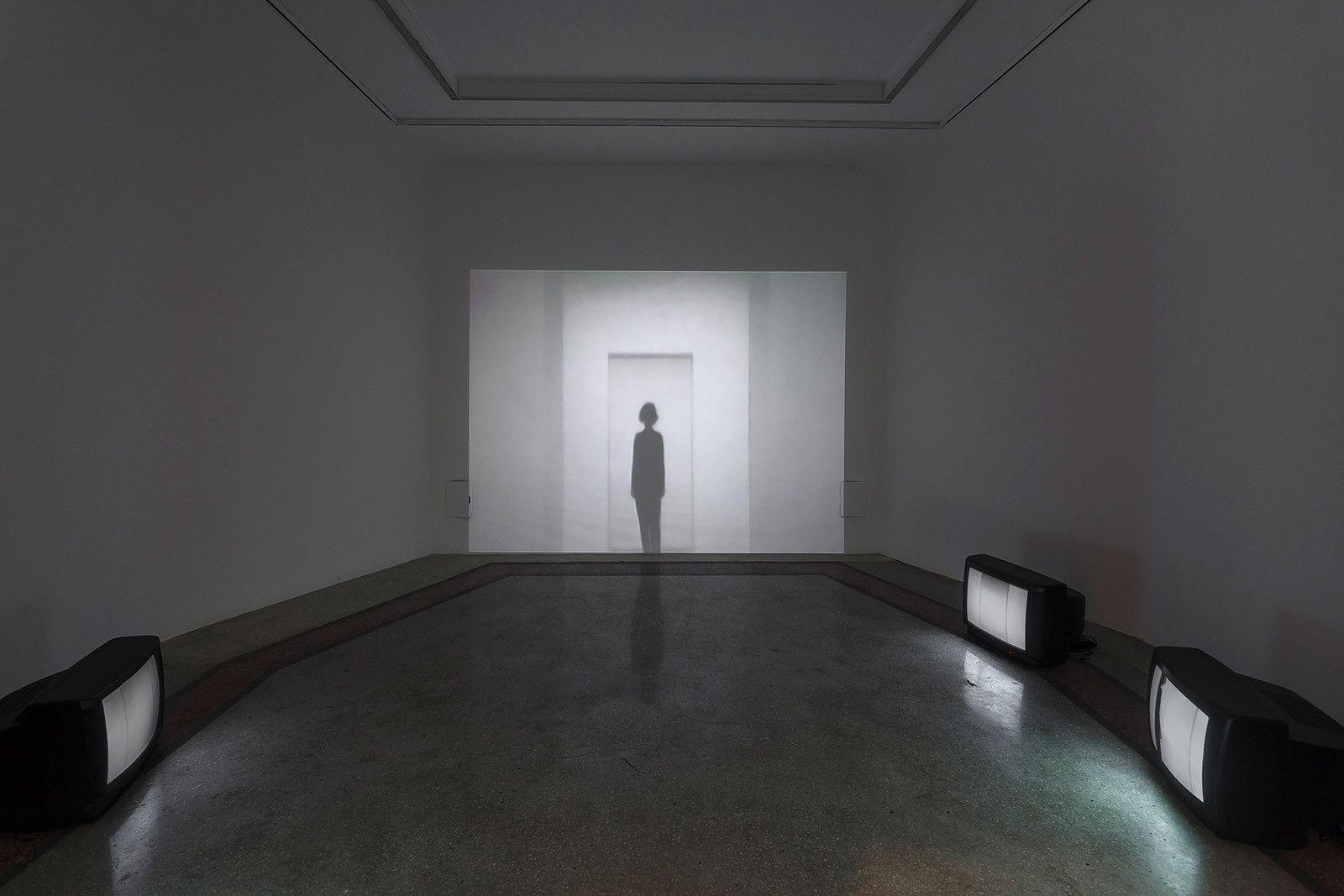 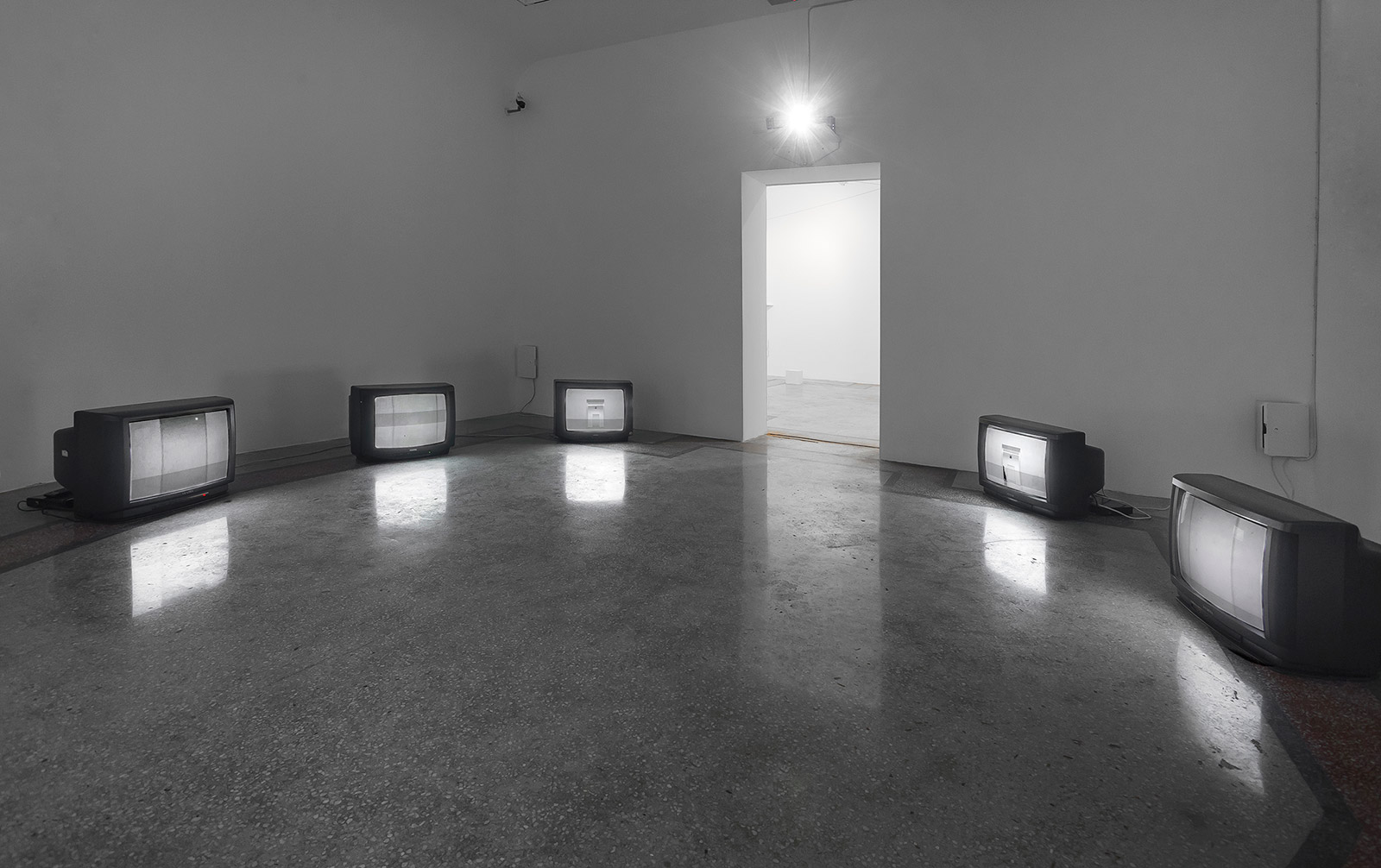 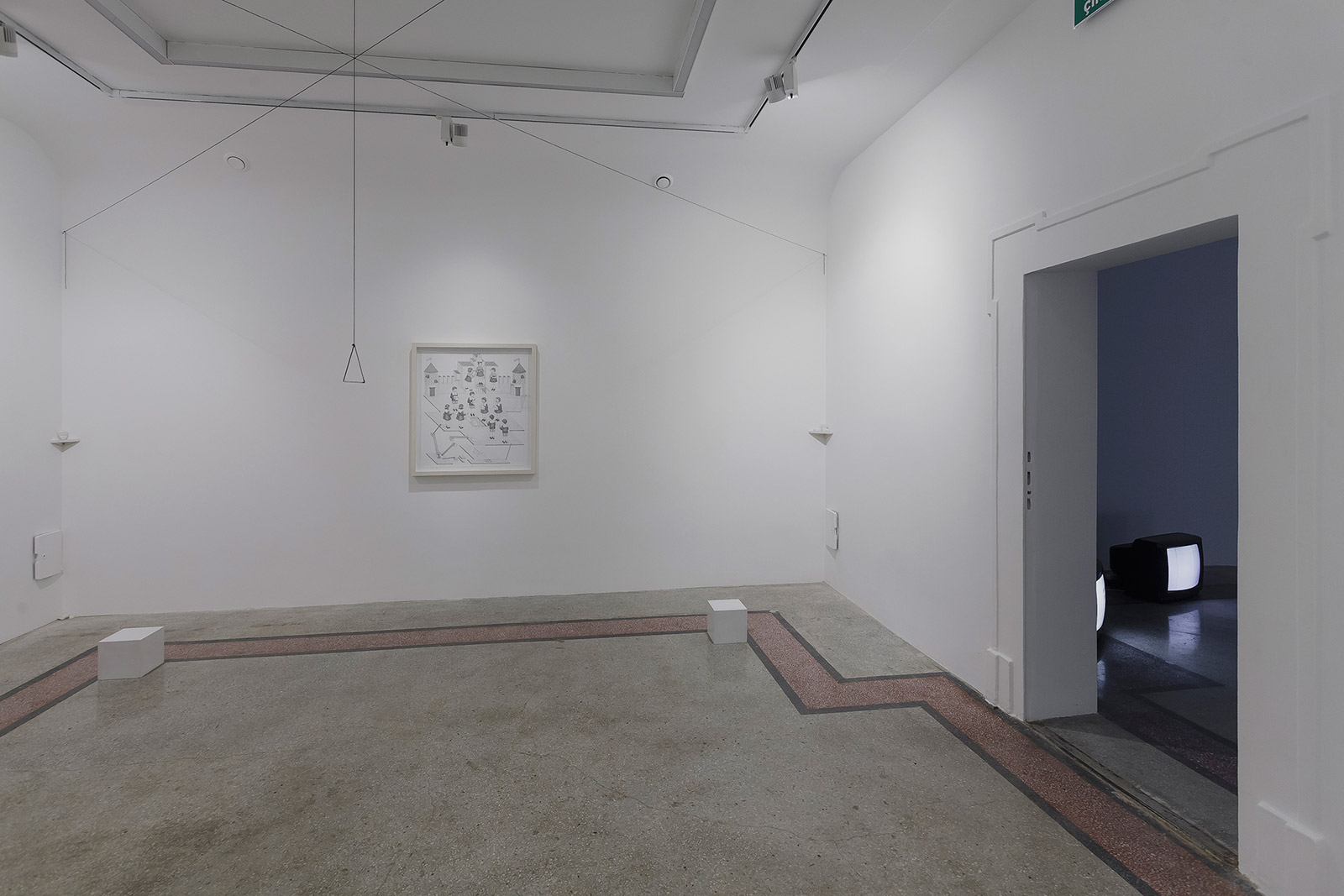 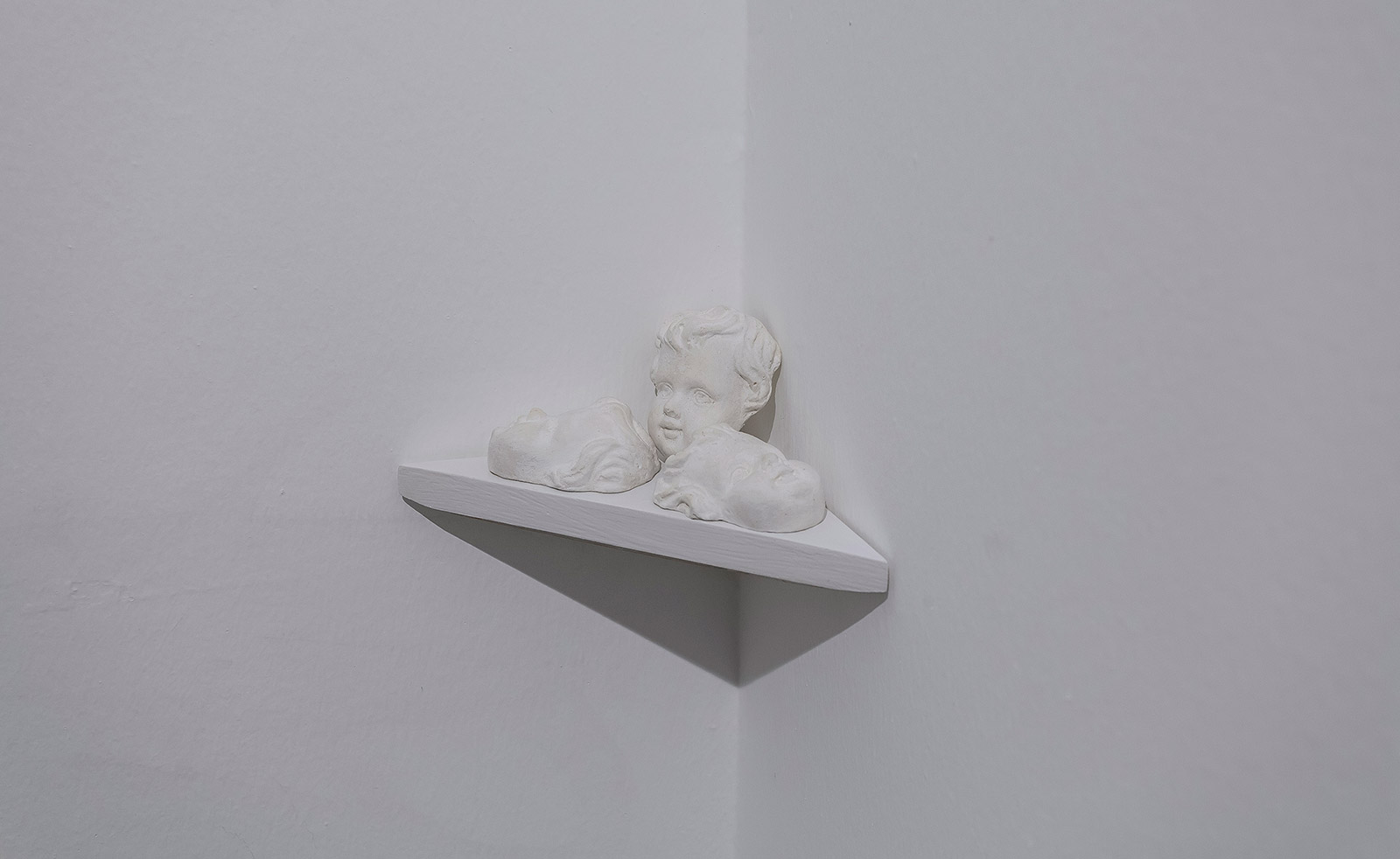 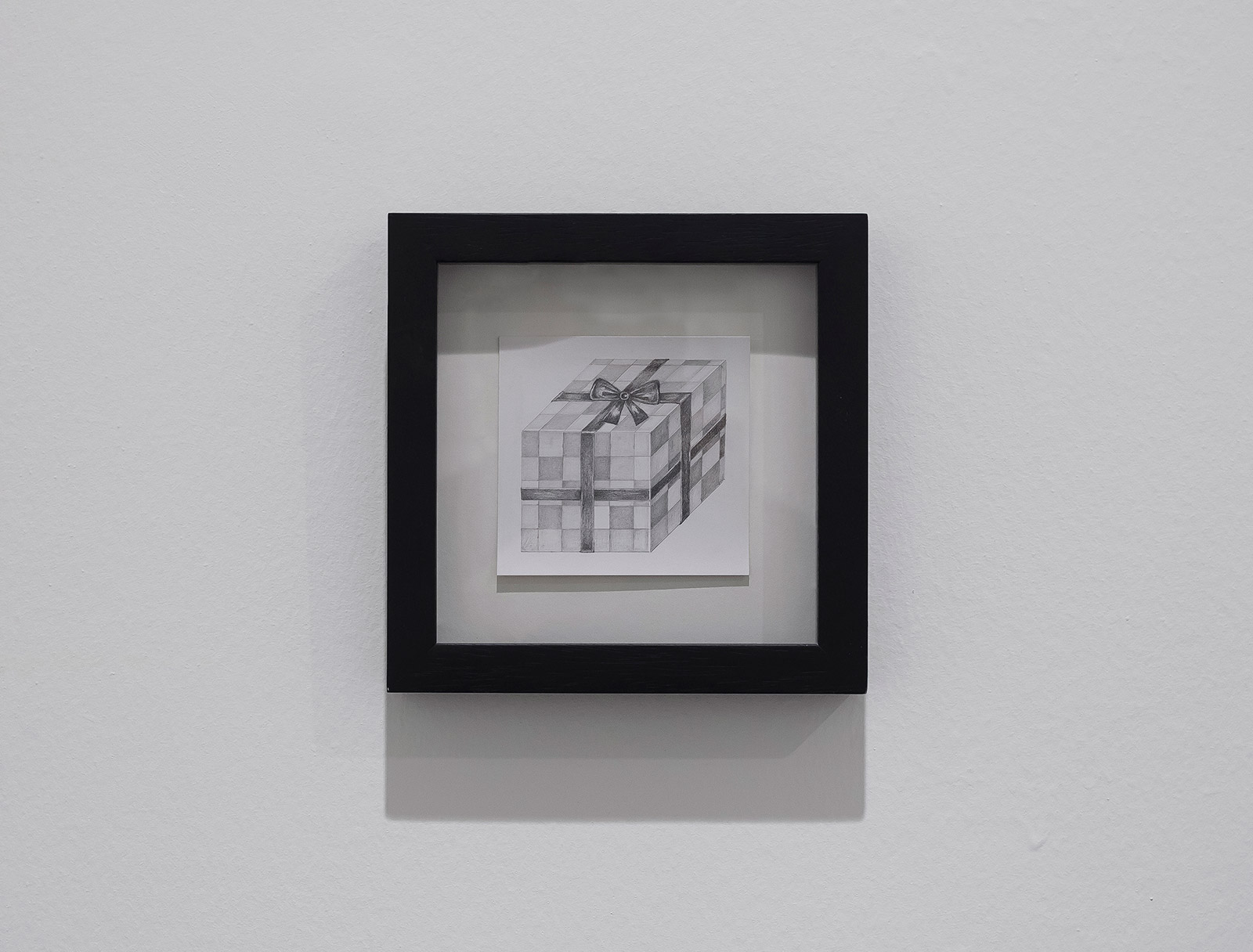 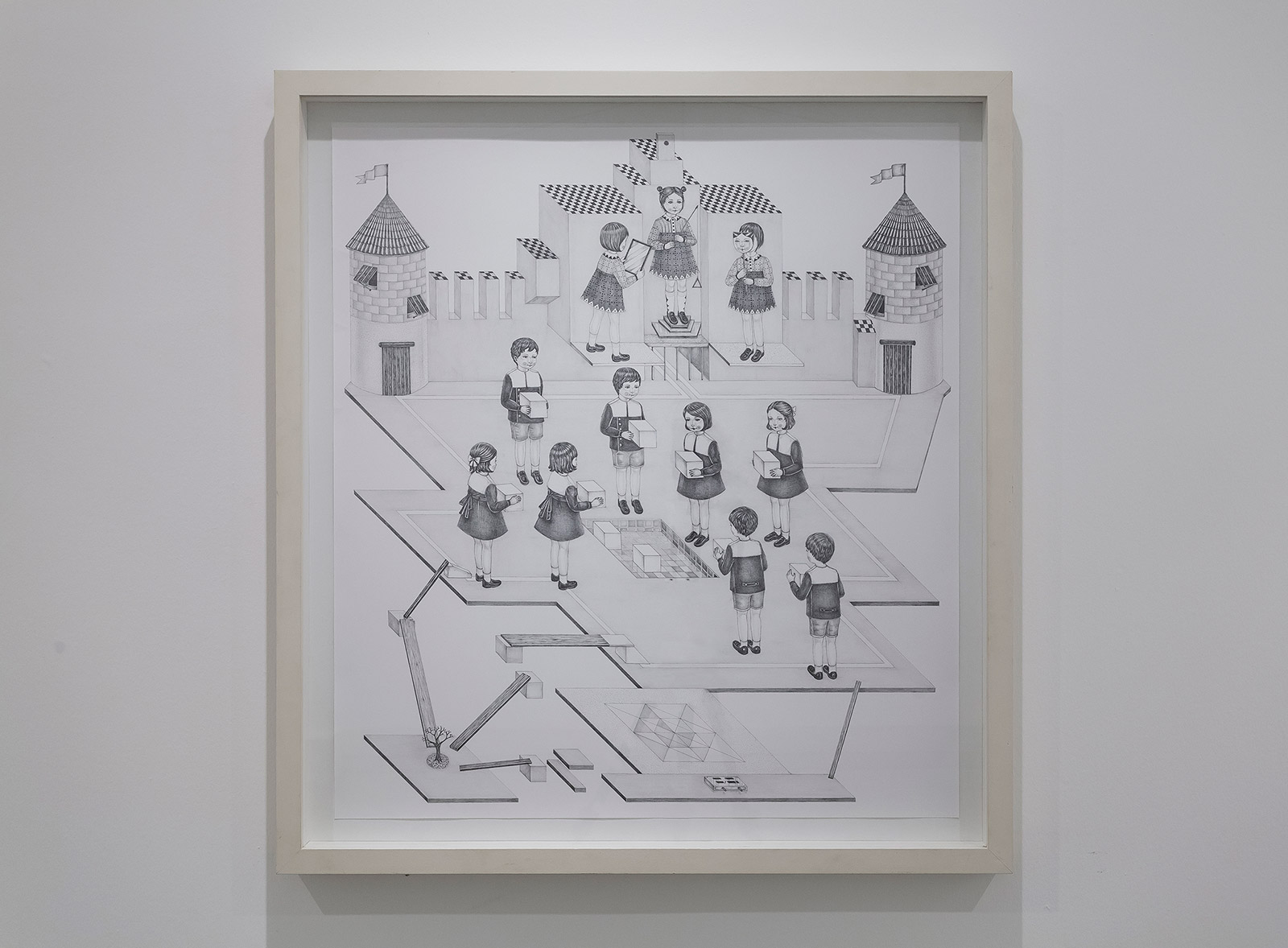