“Indivisible” brings together recent productions of the artists Mehmet Dere and İsmail Şimşek. The exhibition emerges as the result of a common reflex through conceptual and internal sensitivities by the artists in process. Despite the difference in the production methods and materials of the artists, dialogue of visual elements in the construction of the “form” creates integrity in the context of this exhibition.

As the title of the exhibition is "indivisible" relates to “sole” not only the structural compositional principles such as the color, texture, size, shape, form but also, refers the indivisibility as conceptual and the relationship of abstract adaptive law. In this context, the exhibition is focuses on the principles and relationships integral / indivisibility in visual knowledge through abstraction prominent in the art works which formulated towards a means as poetic and deep by the artists.

‘Abstract' works, produced by the Mehmet Dere, includes interiority as difficult to describe because the art works have artist's own internal grammar. What stands out in this new grammar can be a mystical experience, or even be read as esoteric phenomena in the artist's new forms. Artist’s pictorial forms, consisting of interlocking waves and coils would marked a consciousness that develops into a movement and a spiral of thinking (both inside and on). Movement in the composition often becomes a node and the node is repeats itself in moving existence. Dere’s paintings offers an experience to the viewers as if expand in the space as shrinking a spiral path or to proceed in a maze. This cruise experience creates visual sensations from a cosmological map to the brain folds or heart, uterus, cocoon shell forms… The painting always creates or loses a focus through shrinkage and closing movement. The artist refers with this method to the ‘hub’ and highlights to approach towards a ‘self’ as act. The artist try to keeps a record of 'shadow' existence as not allowed consciousness, ignored the point that (meaning of Jung) and can be turned-enemy if it misunderstood.

İsmail Şimşek’s sculptural works focus the human being which directing human to resources both in and away from the source and space and time experience. The artist uses the form's structure as a psychological phenomenon and these forms intertwined and inseparable like a pod of nodes. Knitting or binding action can be read as a kind of self-destruct and to lose their permits until the last node. They express the chaos for losers or the universe for who know the way. Each node is a single body and separates from each other as a whole. The nodes representing the vastness of the universe and the nature of the union. The presence of a holistic form again set a ‘bond’ and 'individuality’ disappears.

Rope as a material / medium is a kind of metaphor in ‘bond’ idea used by the artist. Semantic meaning of the form and bonds represents immanence of spiritual as metaphysically. Faith is thrown knot into the human and attracts from seeking rather than finding. 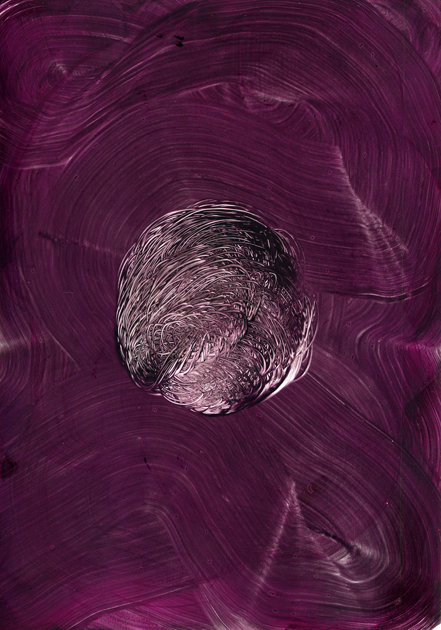 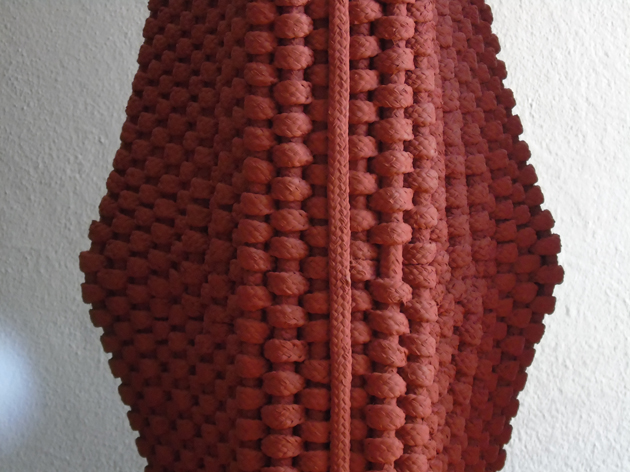