"Preventorium", an exhibition of collective work by Elif Çelebi and Çağrı Saray, focuses on the Validebağ Woods -a first-degree nature preservation site that is the second-largest natural habitat in Istanbul's Anatolian coast- as a historical, urban and ecological experience of fate. The artists retreat to a comparable distance to capture Validebağ Woods and its struggling existence in a creeping metropolitan area as a stage for exploration, notation, investigation, remembering, documenting and performance, following a number of elements and traces in the woods to transform the public space into a bearer of meaning.

"Preventorium" - an institution or building for patients infected with tuberculosis who did not yet have an active form of the disease - is the title of the exhibition that makes Validebağ Woods the shared ground for all rehearsals related to historical/social/urban and ecological awareness and a future of struggles.

Çağrı Saray's selection of patterns, photography, video and space layout, research and documentation approaches Validebağ Woods along the main corridors of subjective art. The artist's take on the relations between political power and the commodity economy in the transformation of the space suggests viewers to read into the effects of interventions in public spaces on the collective memory and dissolution of history. Elif Çelebi's perspective on Validebağ Woods is a supra-hierarchical look at the living species that are active in the practice of art. Shaped by the ideas of interchangeability, transience and fluidity, her work takes a close look at the park's ecosystem by converting "natural" processes into field research for ecological continuity and human-nature relations.

In "Preventorium", Elif Çelebi and Çağrı Saray share a narrative technique that is different and common at the same time, and seek a careful balance between documentation and artistic conception. The exhibition will be open for visiting at Kasa Galeri until May 2, 2018.

Elif Çelebi (1973, Montreal) Graduated from Marmara University Fine Arts Institute Art Proficiency Program in 2004. She has been focusing on animals for a long time in her work, that the animal is not 'the other' and that it is not under the hierarchy. She focuses on ecology and ethology, and the artist points to a concept that is moving forward, rather than just a memory on a world where animal, human, plant, organic and non-organic coexistence is possible. In selected solo exhibitions are 'Not to Leave the Ecosystem', Krank, Istanbul, 2017, 'Asynchronous', Maçka Art Gallery, Istanbul, 2013, 'Animal We Are', Open Screen New Media Arts, 2012. She participated many group exhibition such as 'Re-Degeneration', Sanatorium, Istanbul, 2011, 'Kaotik Metamorfoz', Project 4L, Istanbul, 2010, 'Refrain: Balkan- Okiawa- Korea, Total Museum of Contemporary Art, Seoul, 2005, 15. Venezuela Video Festival, 2004 , 'Mensch und Tier, Deutsches Hygiene-Museum, Dresden, 2003, 1. Valencia Biennial, Valencia, 2001. She lives and works in İstanbul. 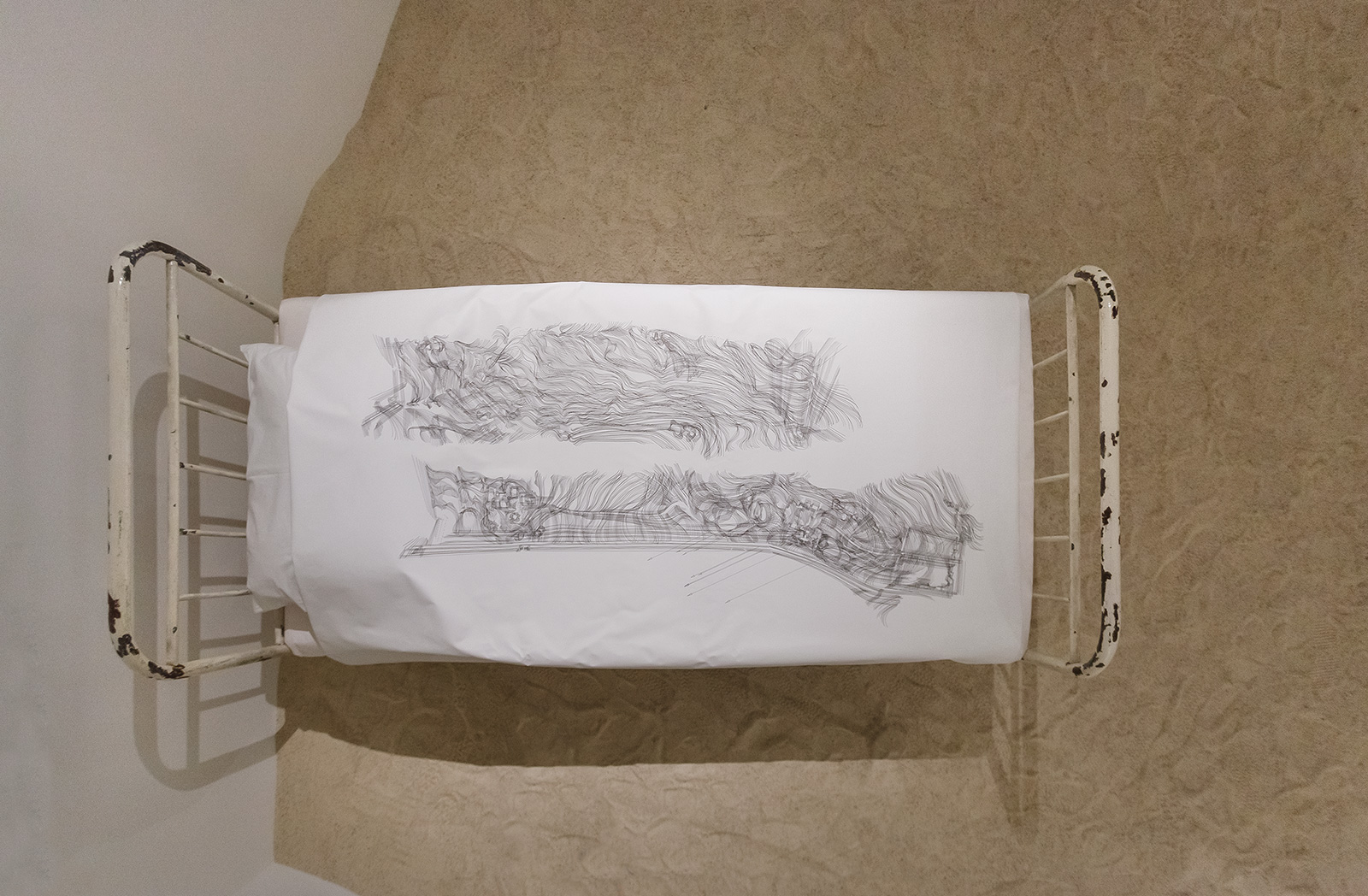 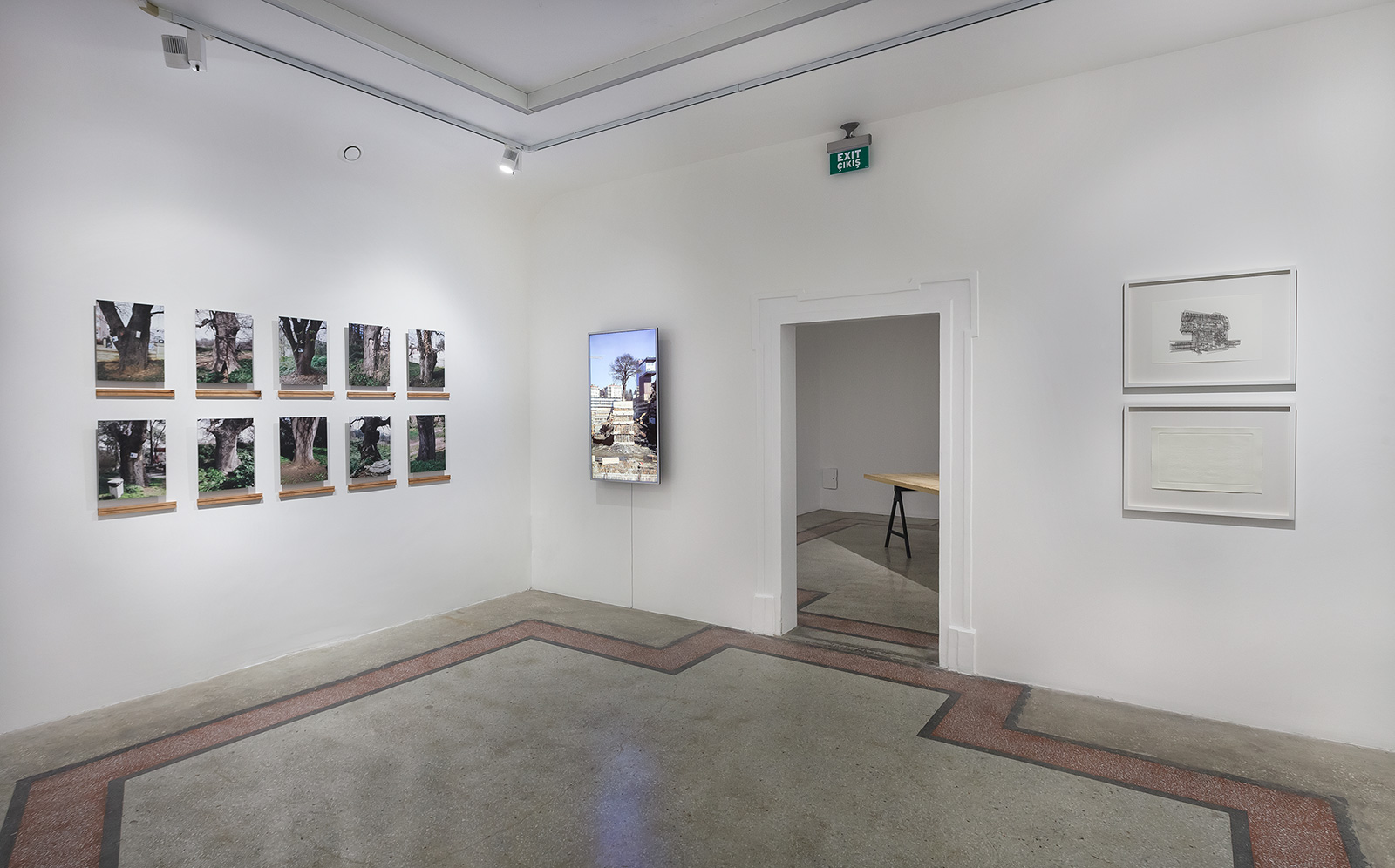 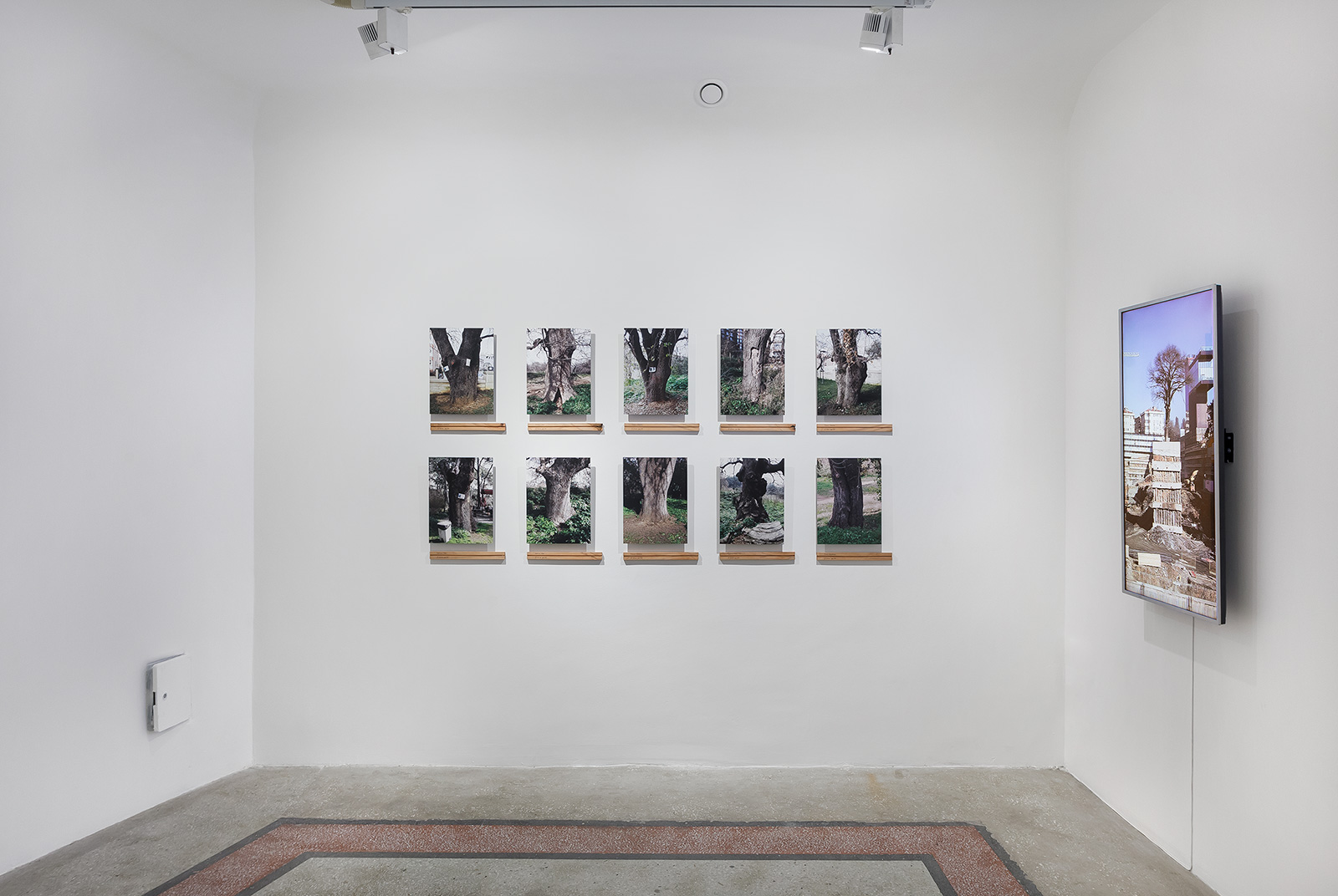 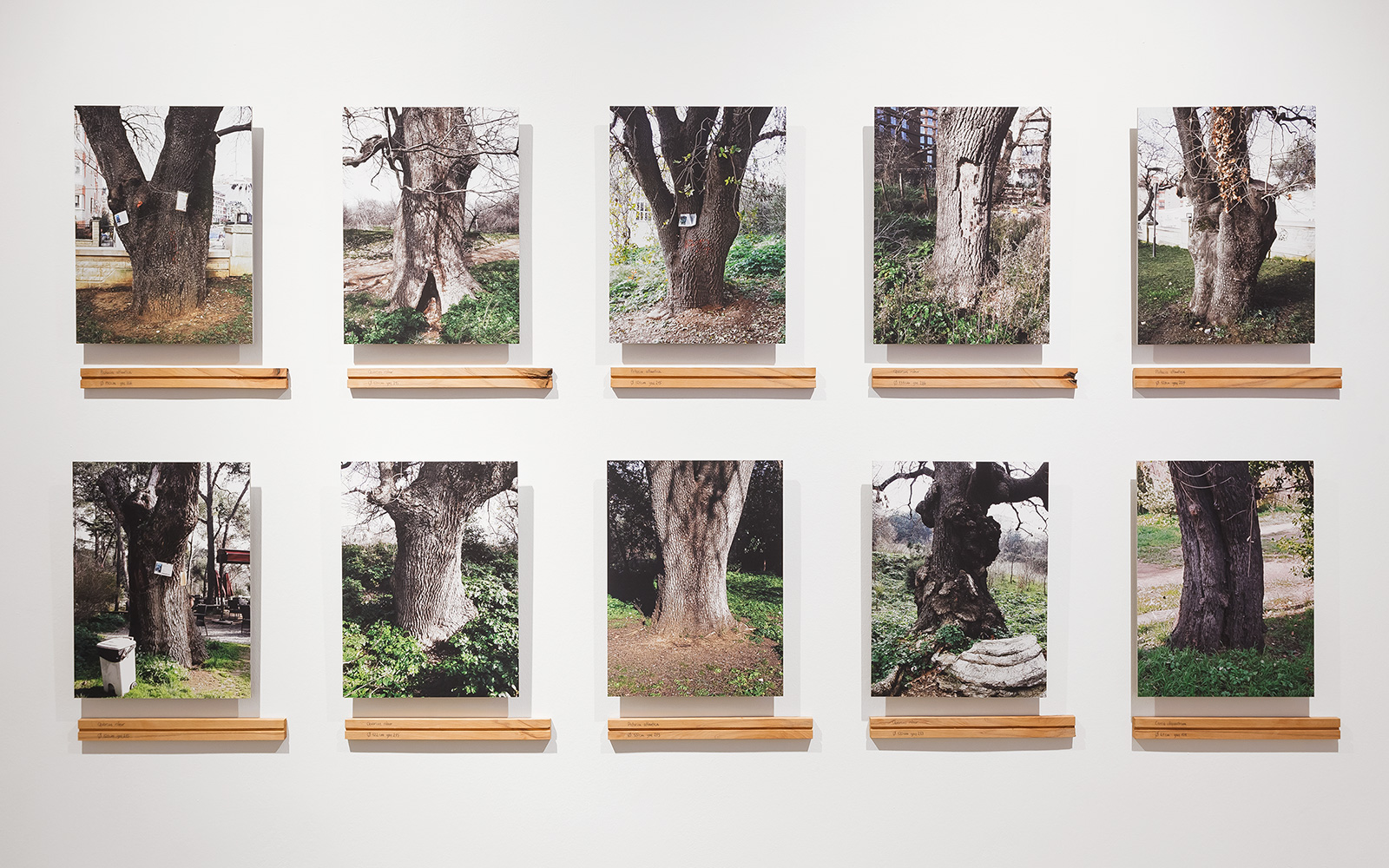 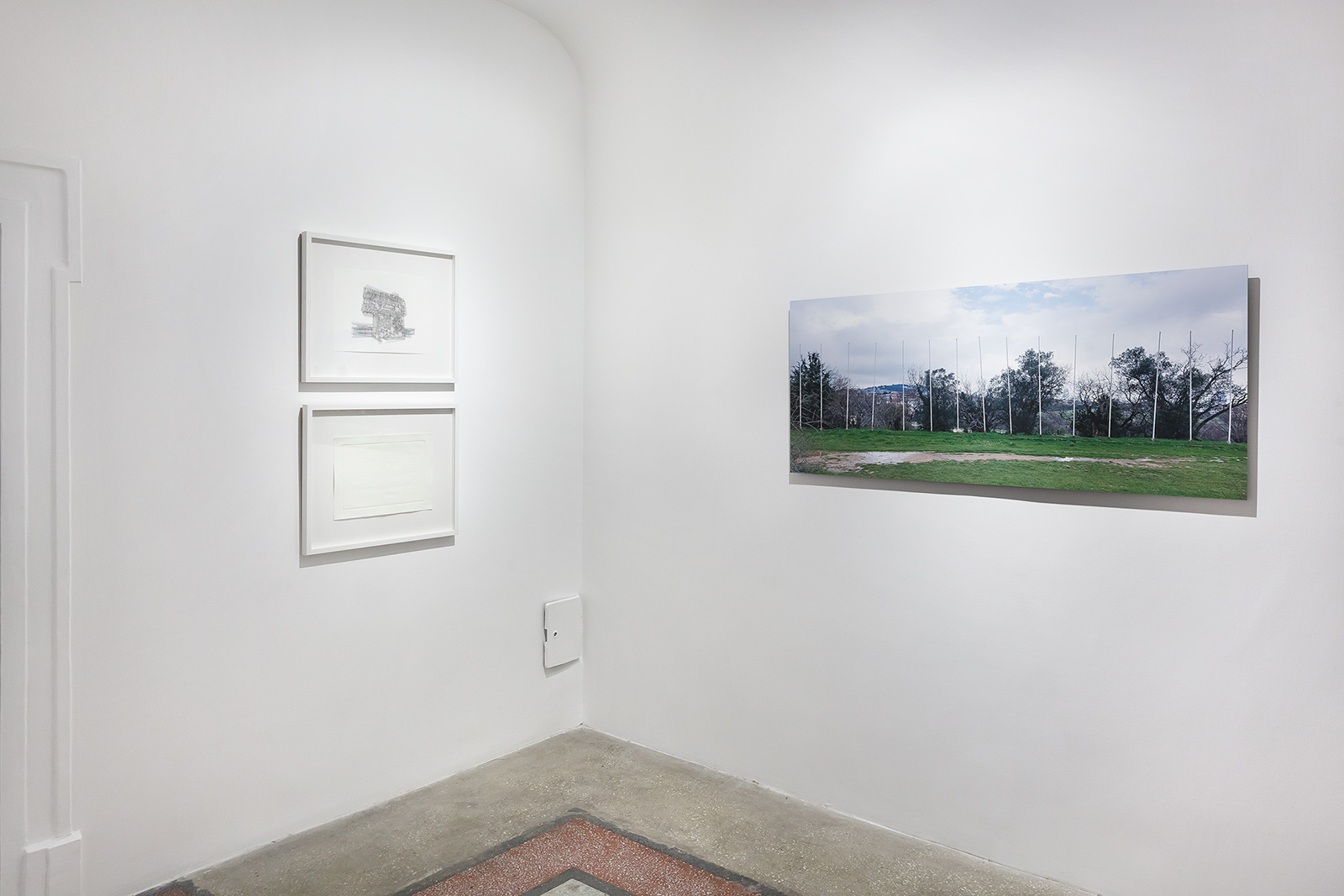 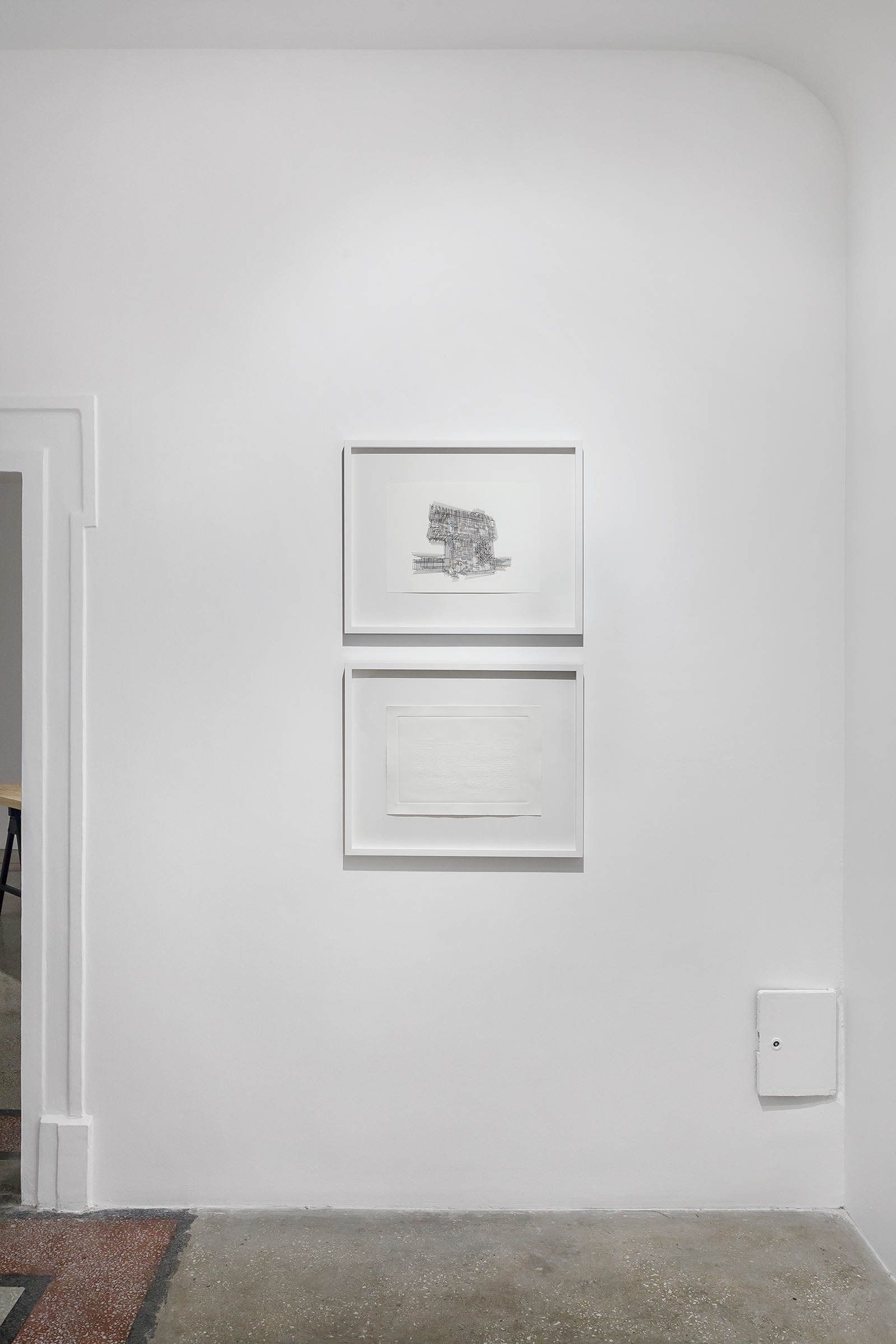 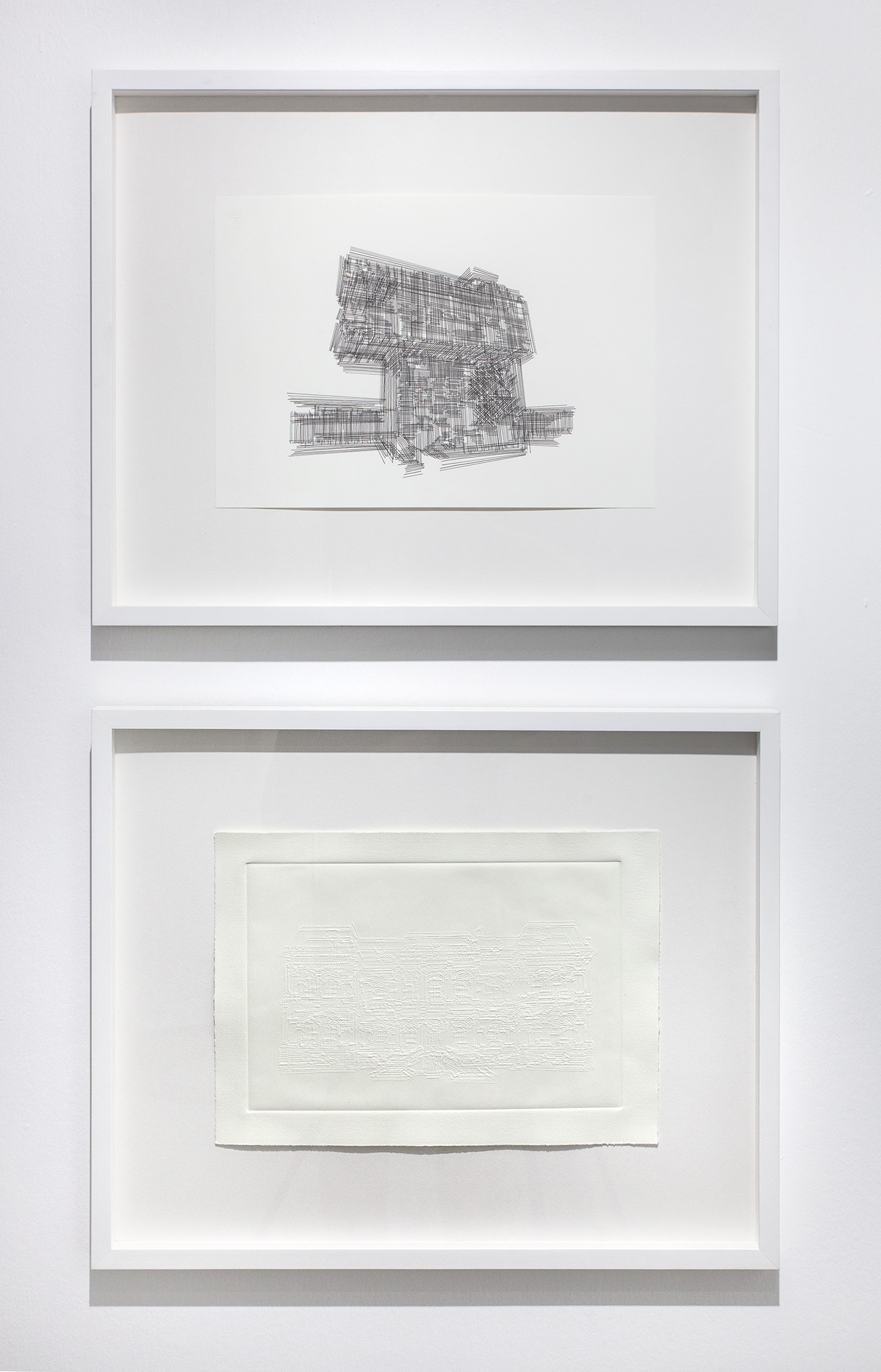 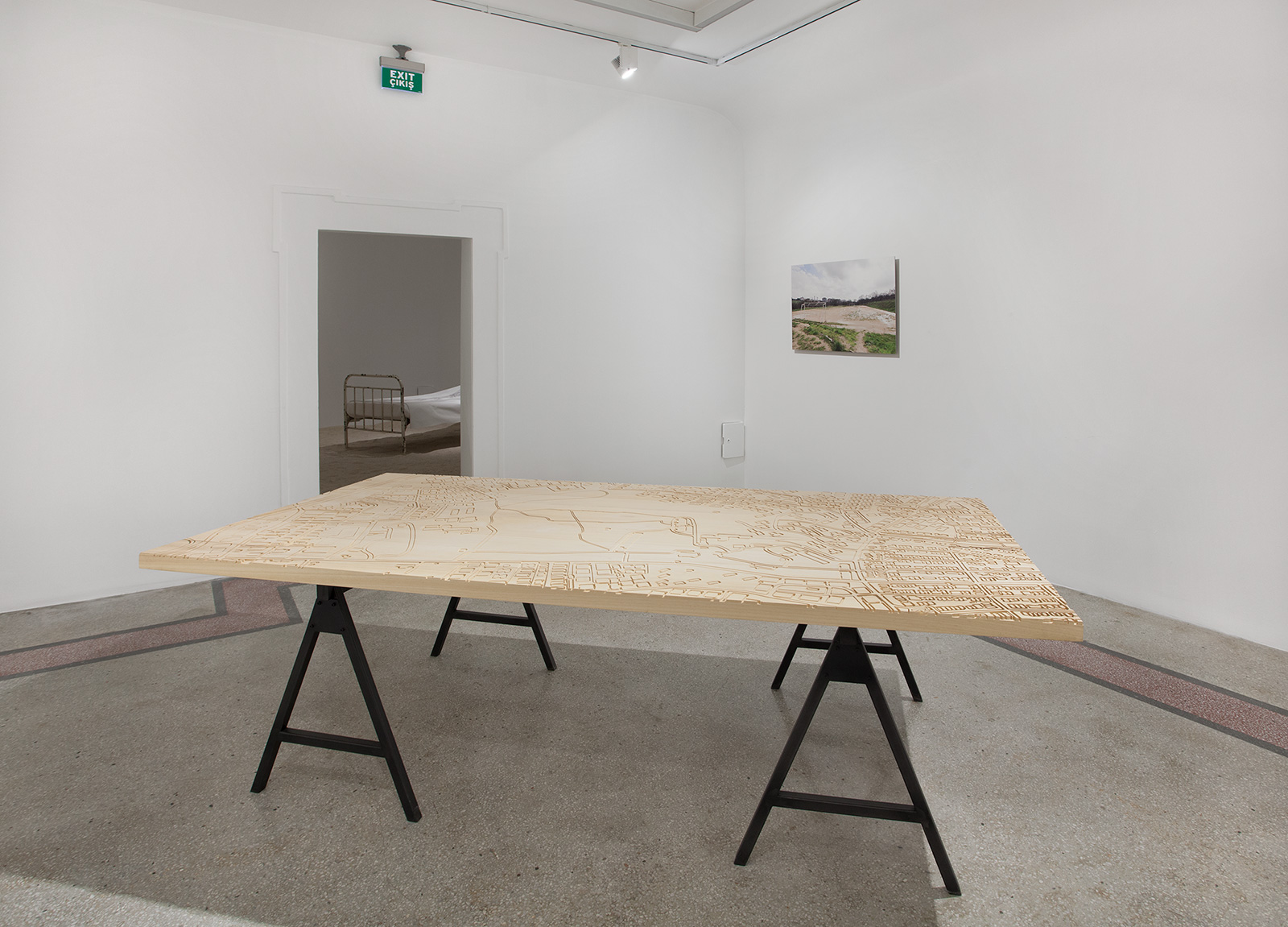 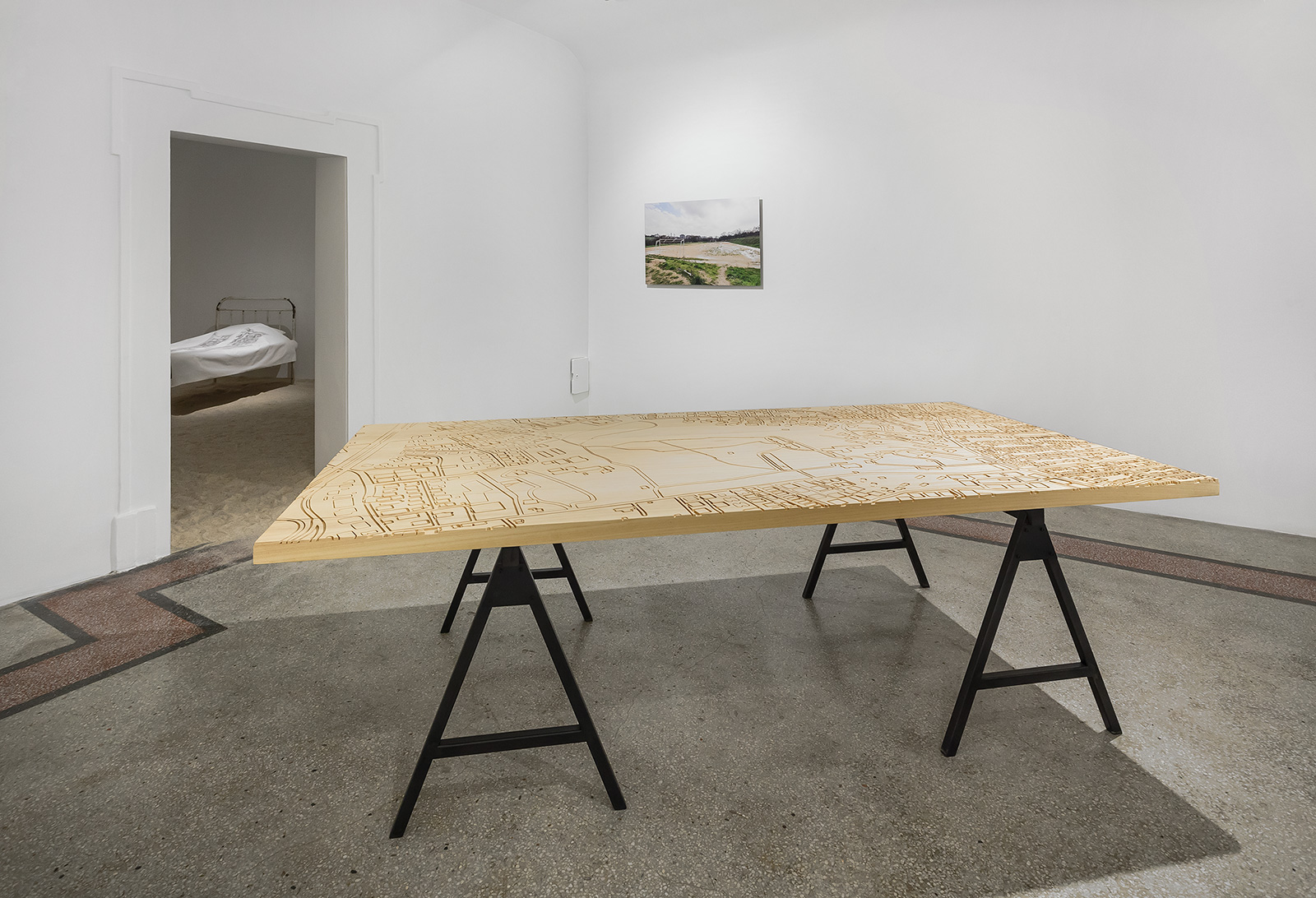 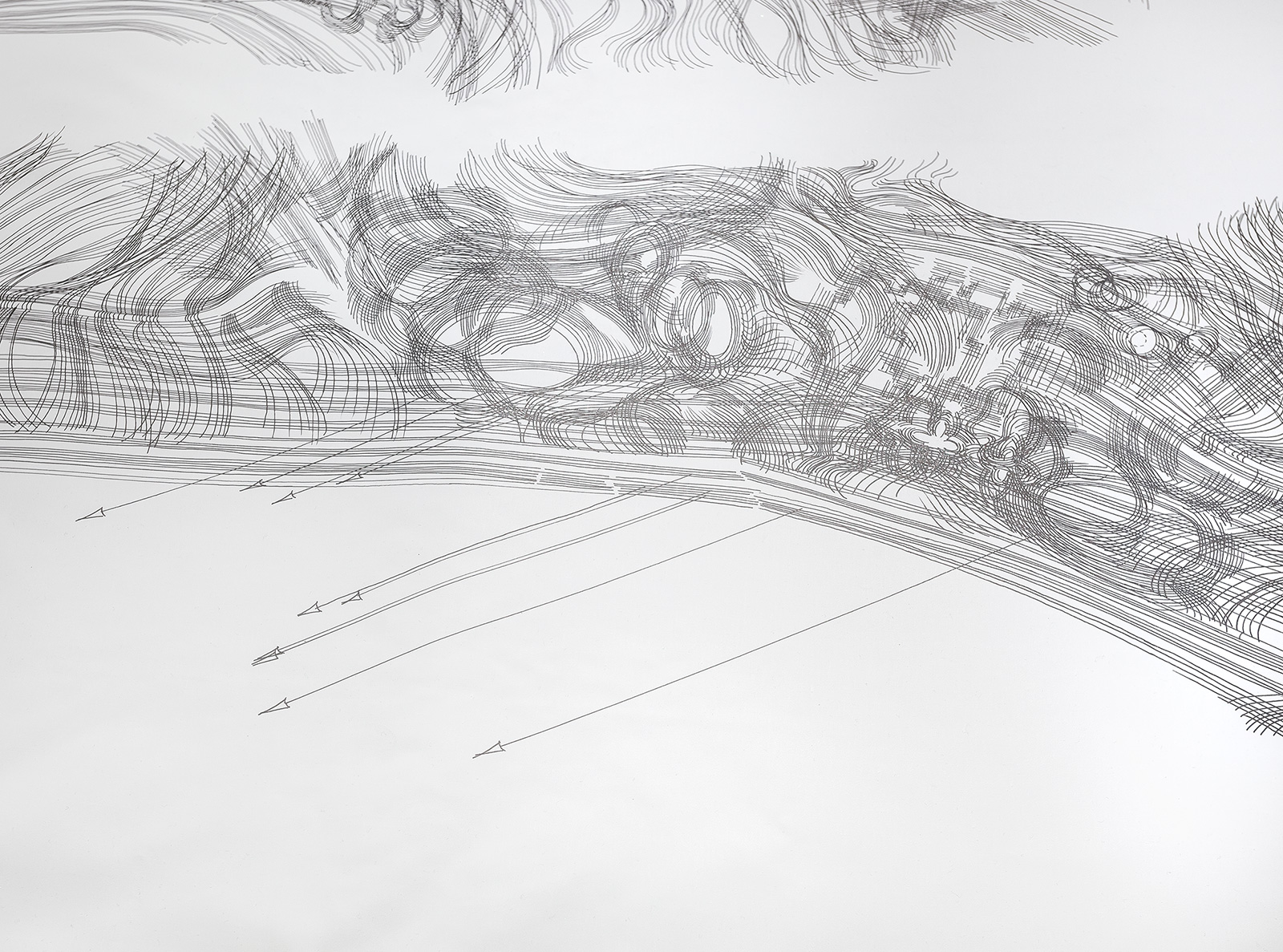 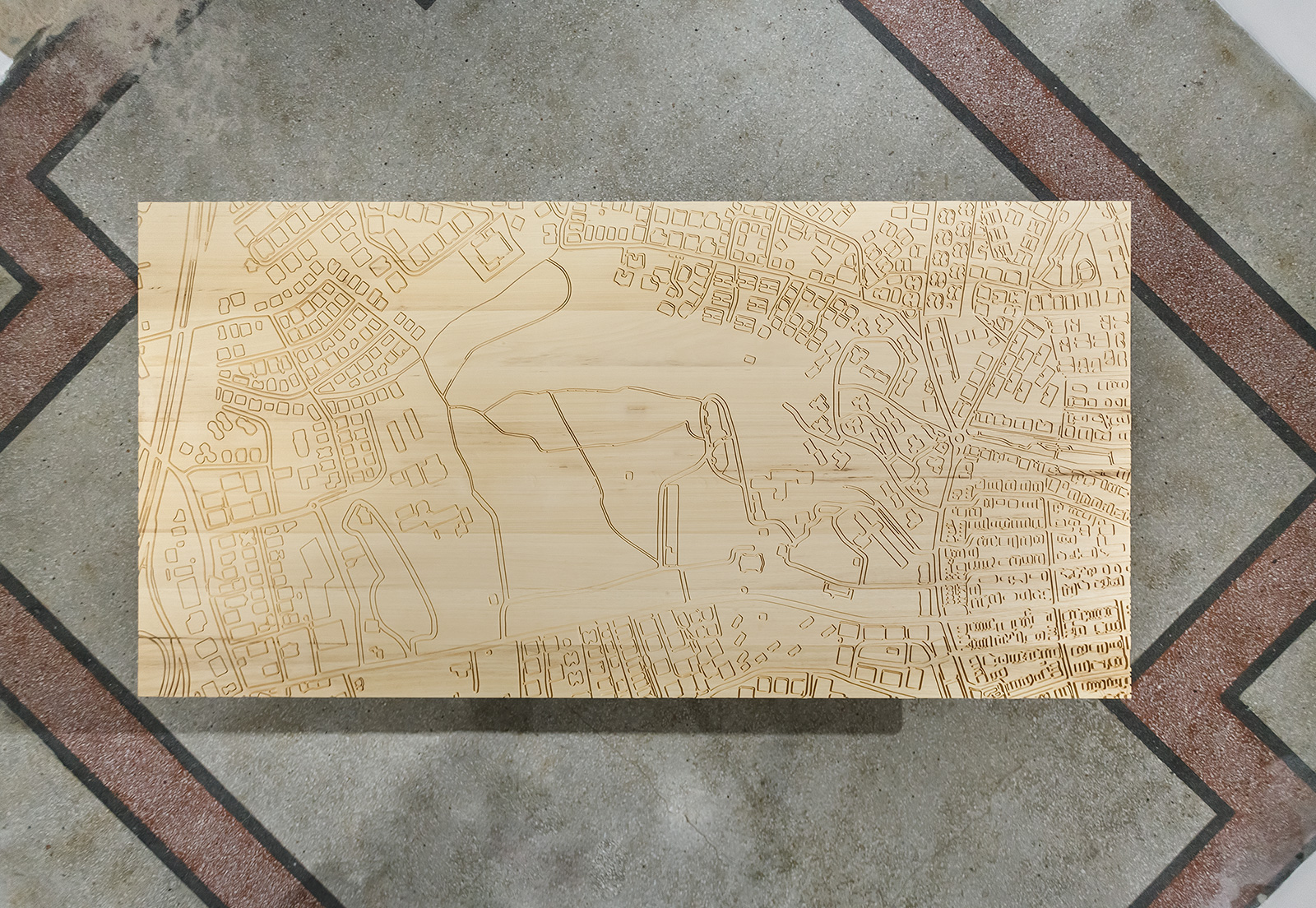 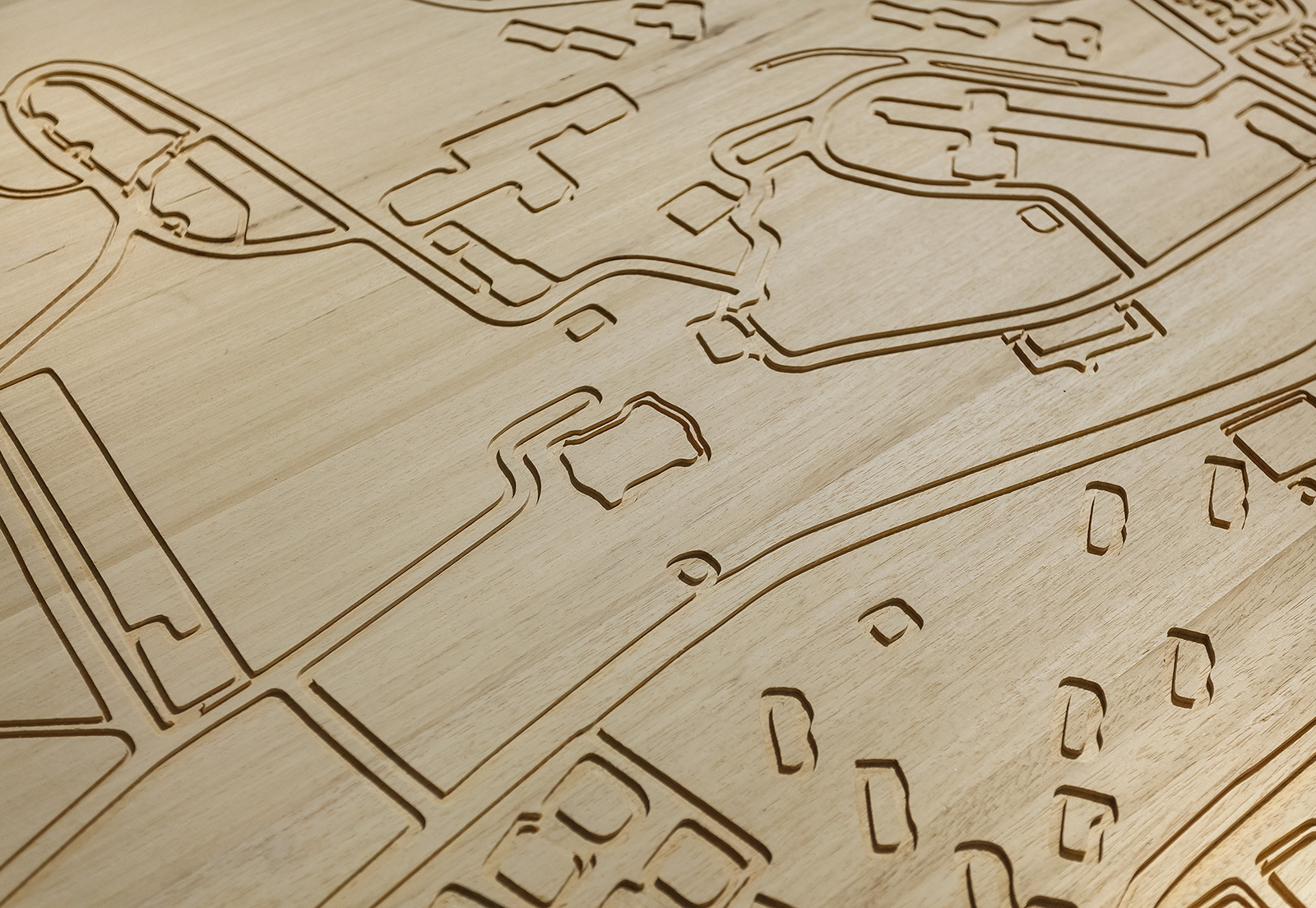 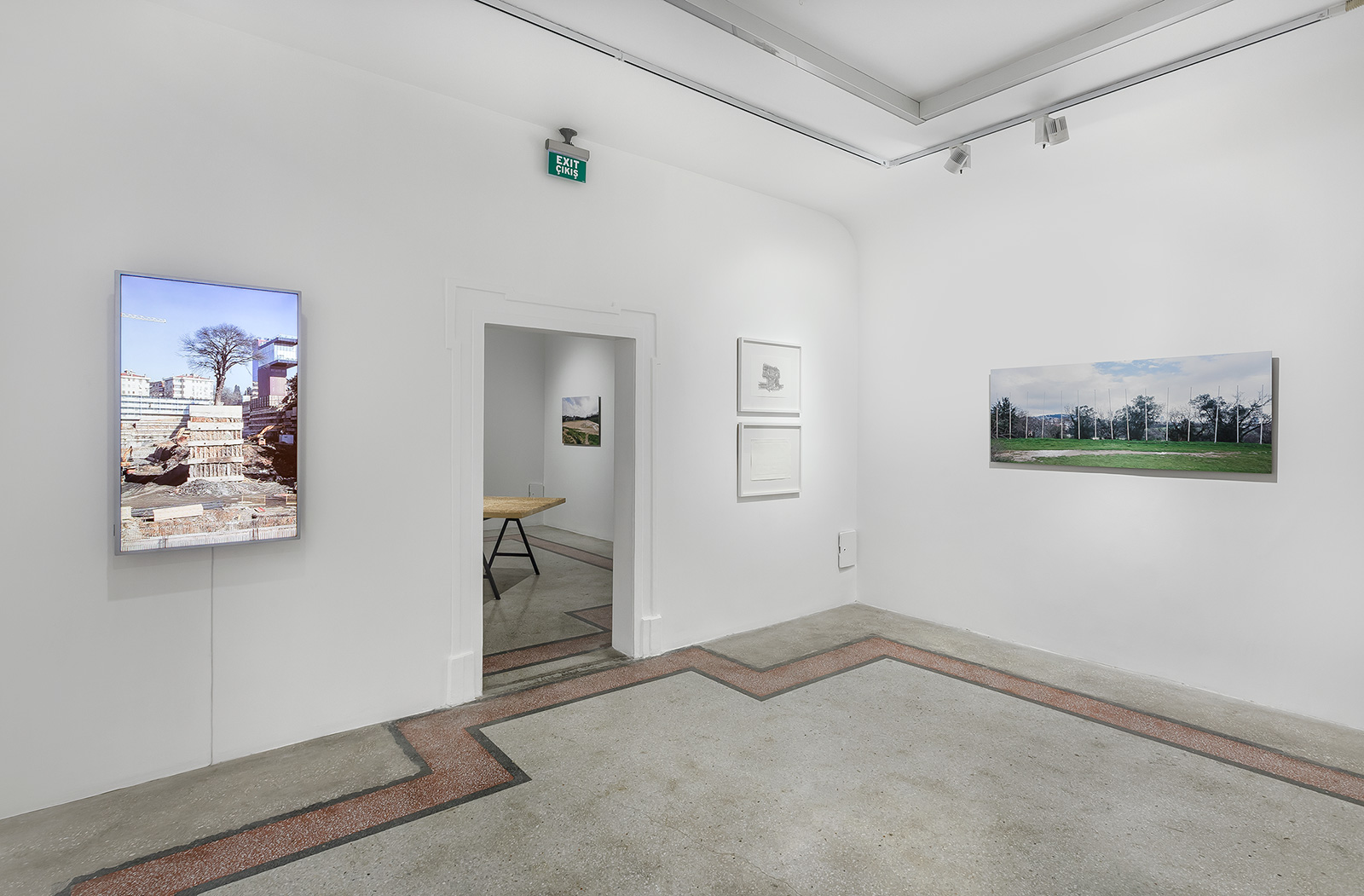 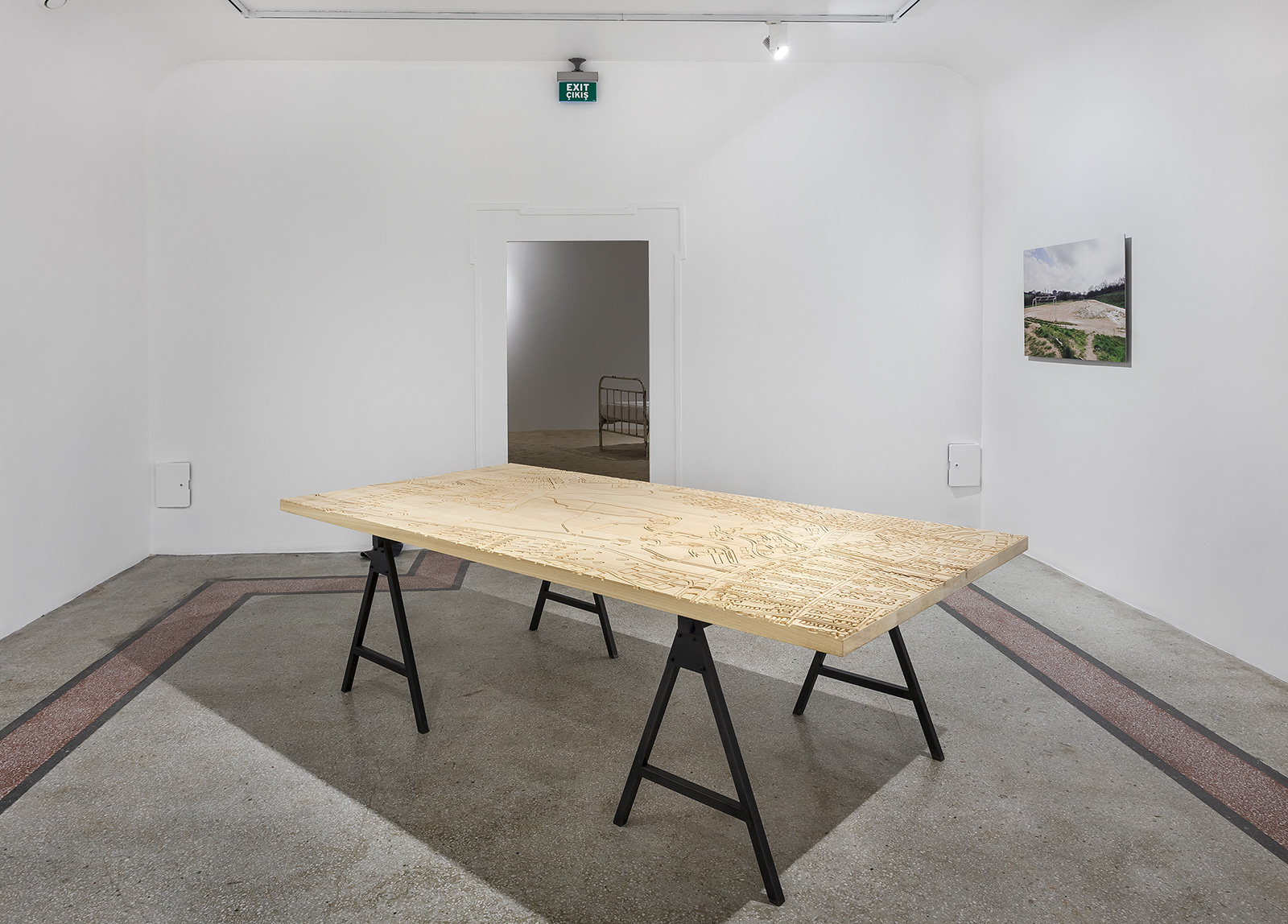 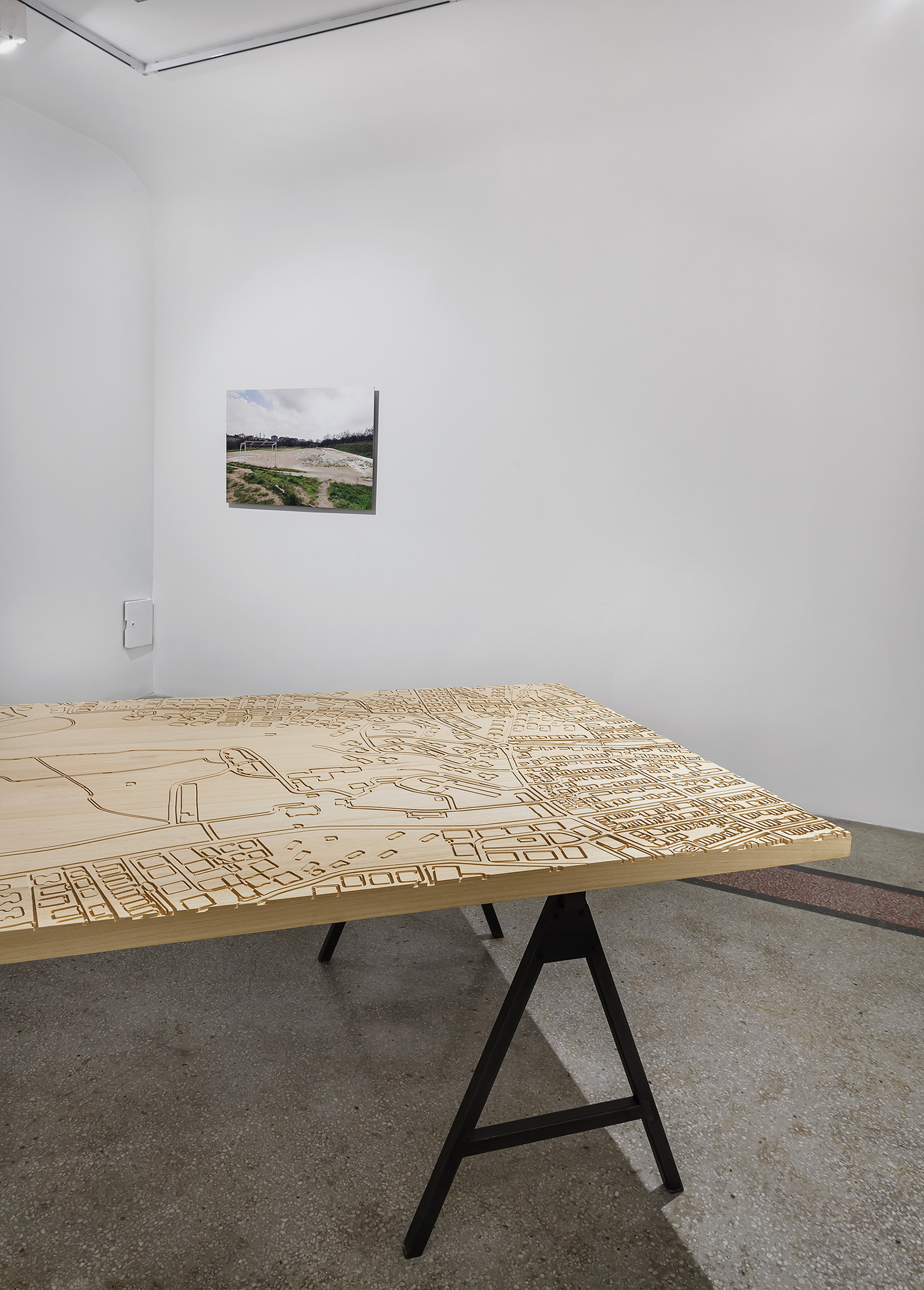 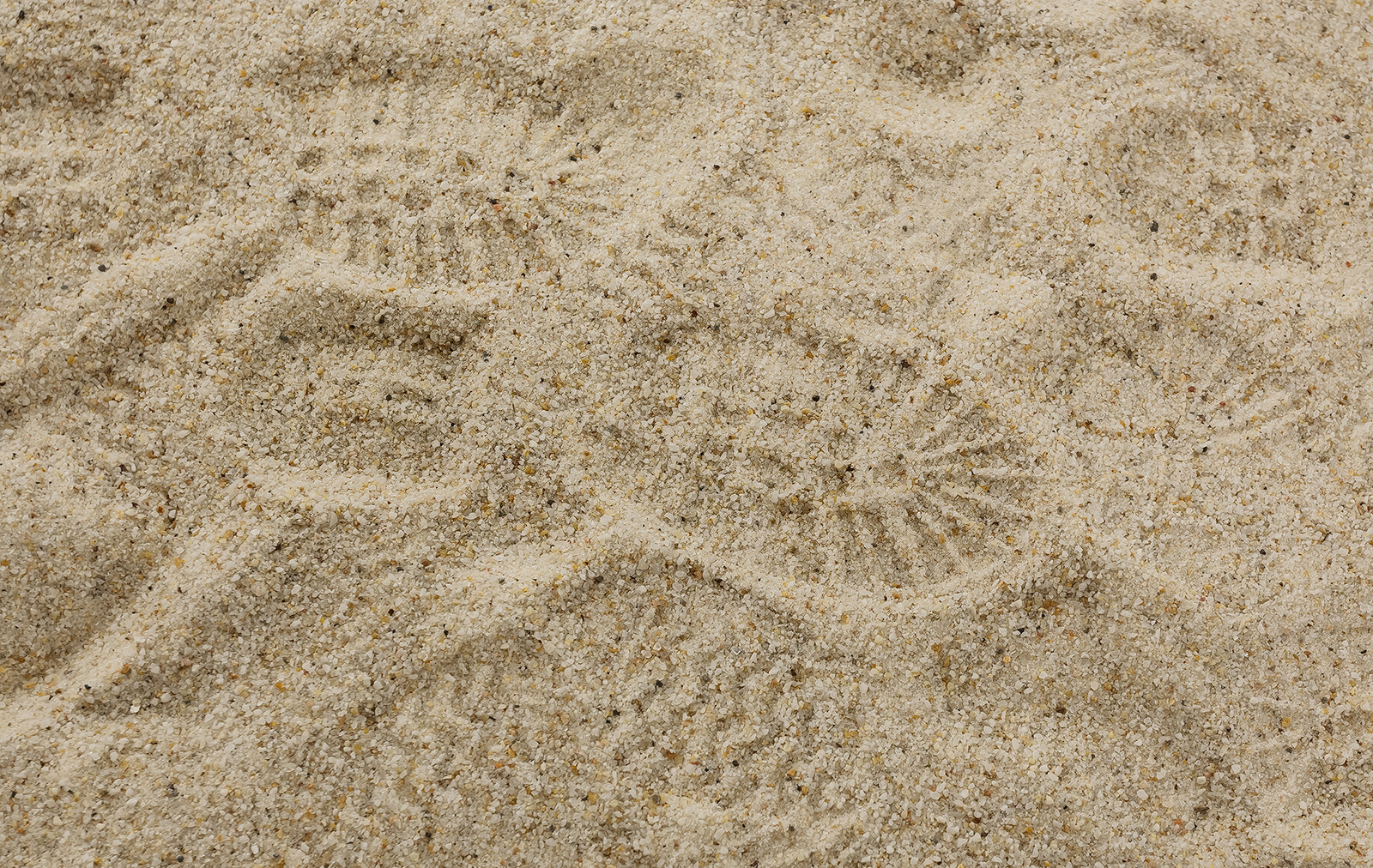 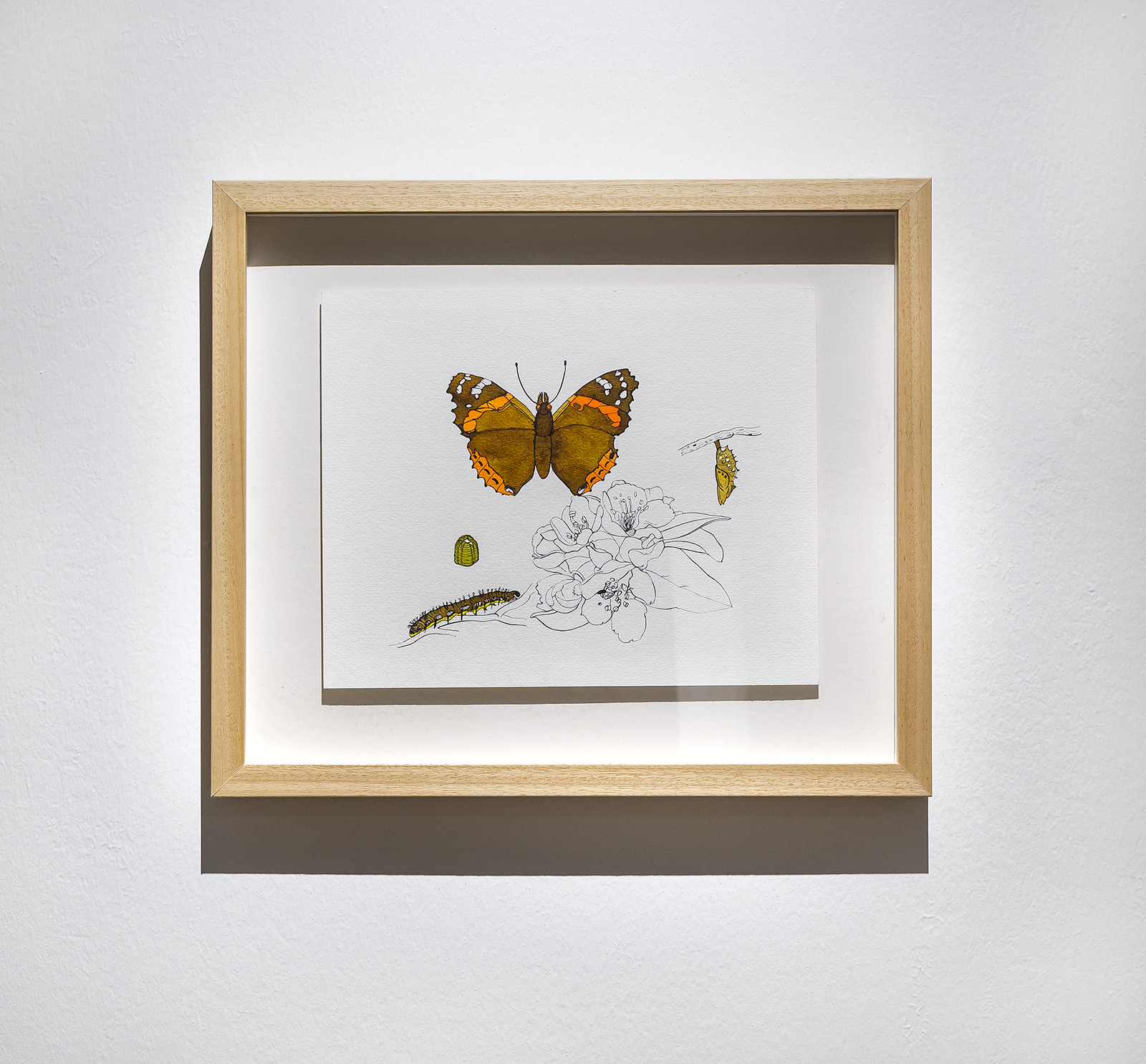 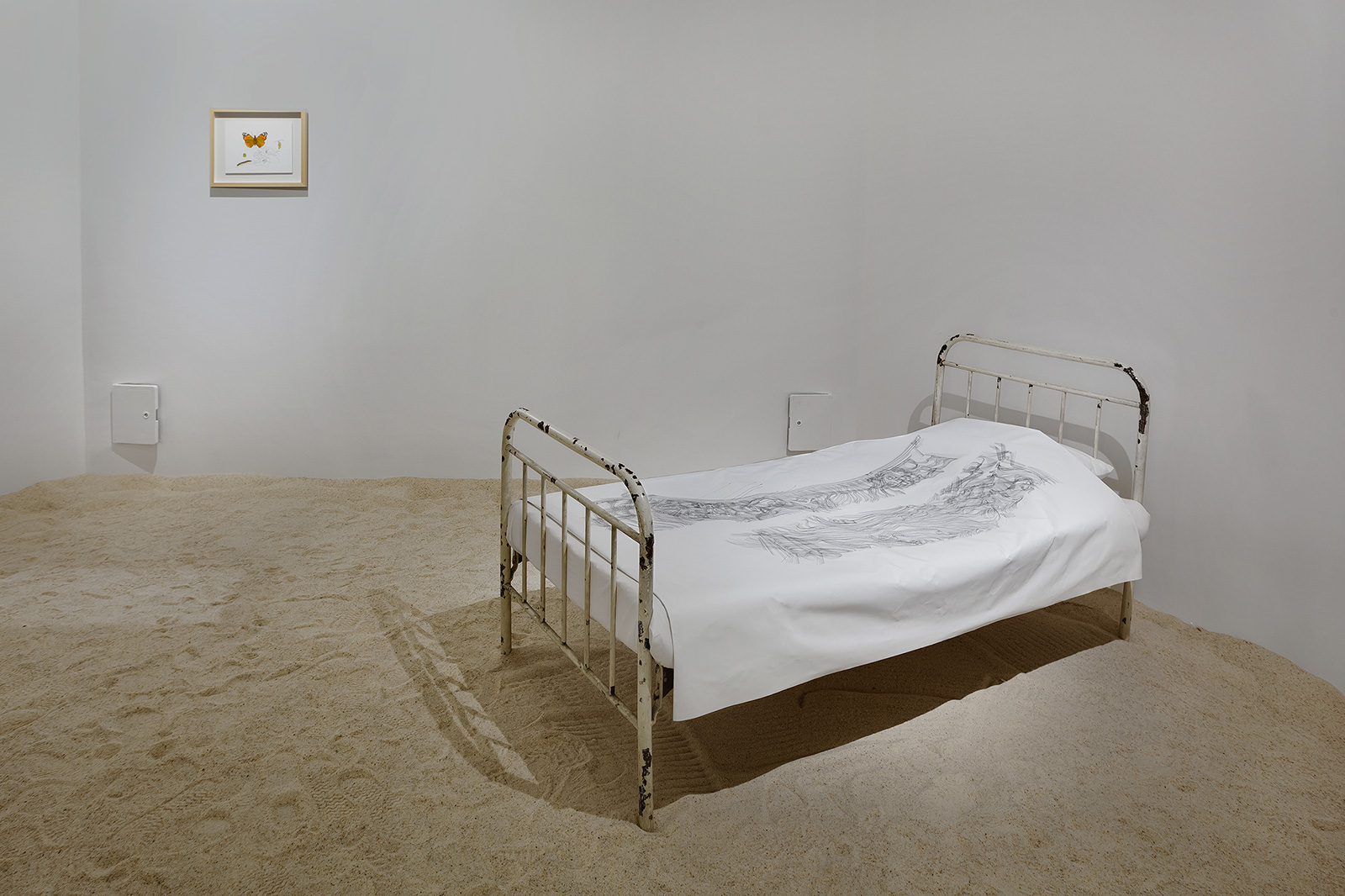 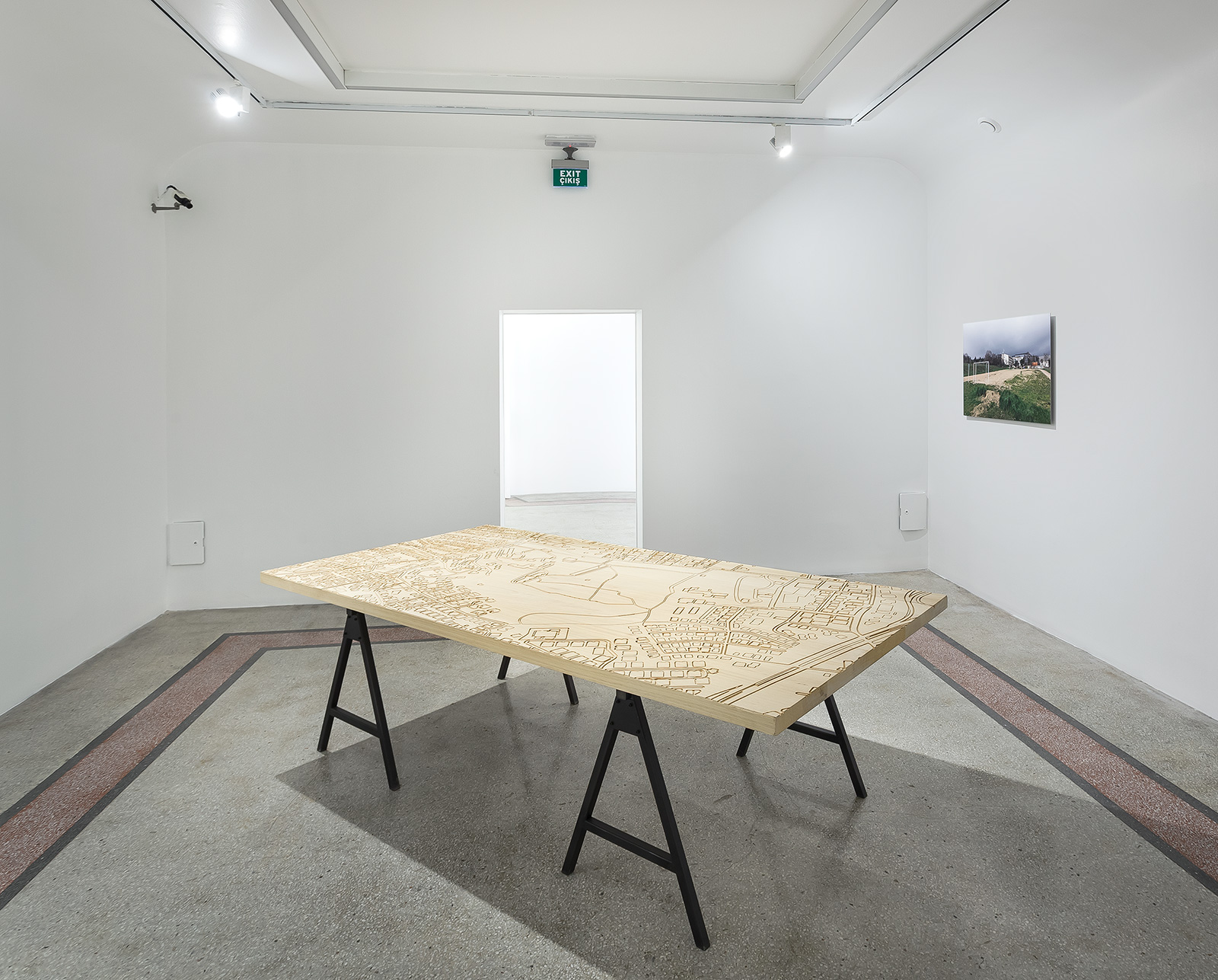