“My poems do not turn out to be about Hiroshima,
but about a child forming itself finger by finer in the dark.
They are not about the terrors of mass extinction,
but about the bleakness of the moon over a yew tree in a neighboring graveyard.
Not about the testaments of tortured Algerians,
but about the night thoughts of a tired surgeon.”

It is supposed that events, facts, and acts are presented to us via words, images, and sounds from a certain perspective, a perspective that basically contains two aspects, namely “physical” and “mental.” The distance of the narrator and listener to the narrated “story” also has those two aspects, whereas the story, with its being, has the ability to form a reproduction of the “real” world. In a narrative, the reality can be replaced by metonymies, similes, and metaphors and fluid nature of reality and the fiction’s universe full of possibilities can contaminate each other. And how about the artistic act, can it be defined as a production of the narrative or the act of narration itself? Can artistic production narrate a story? Can it be eager to incorporate the viewer to the story it narrates? Or, can it go beyond the word and tell visual/iconic stories in which common knowledge, accumulation, shared experience are conveyed?

The exhibition titled “What Story?” to be held at the Kasa Gallery between 25 May – 7 July gathers the visual stories of Hande Varsat, Aras Seddigh, and Meltem Işık constructed around those questions and concepts of identity, body, reality, and fiction.

Hande Varsat, departing from sociocultural experiences and individual contradictions, explores issues of woman’s identity specific to this geography and effects of tradition on social culture. Her photo/installations titled “Cage”, “Unnamed auto-portrait,” and “Leave my dreams to me” elude from the process of interrogating woman’s identity and tradition, giving their way to a rather individual issue: quest of identity. The artist tells the stories of subjectivities that, while trying to hold on to life among different truths, can become unable to see their choices, dreams, inside, outside. Those are stories of efforts to reunite with their selves, narrated with the help of symbols.

Aras Seddigh, in his productions, tackles concepts of timelessness, placelessness, language, and quest of identity, creating “hybrid” figures by combining living and still elements, machine and human. The artist creates stories in which the real and fictional are intertwined, asking questions such as “At which points can reality be constructed? How much can the interchange or interaction between fiction and reality, artificial and natural be felt?” His canvass installation titled “Vigilance I and II” asking those questions, constructs visual stories that the viewer can make sense with references to his/her own memory.

The work titled “Once more in the same river” by Meltem Işık, a work that questions how we see and conceive, is organized around the double aspect of the body that sees and is seen; around the impossibility of the human to see him/herself as a whole without the help of external tools. That is a piece of the series of the same title, a photo-installation that is exhibited for the first time, highlighting the close relation of the artist’s creative process to sculpture and performance. Işık, while observing living, breathing bodies as three dimensional works, thinks about her gaze to herself, a body she can never see as a whole. She desperately tries to document bodies by means of photographs to be able to deal with their temporariness. That initiative, while reflecting her relation to her body, presents the viewer a familiar story about shared experiences.

Hande Varsat (1983, Istanbul) received her undergraduate degree from Sabanci University in Visual Arts and Visual Communication Design, 2005, and later completed her MA in Artistic Production with honor’s at Universidad Politécnica de Valencia, 2009.As a little girl raised in a conservative Turkish family, yet a young woman educated in American and European schools, her artwork derives from her sociocultural experience and her own contradictions. She frequently works on issues of local feminine identity and the undeniable influence of tradition on social culture. In her recent works, she has been diverging from issues surrounding feminine identity towards a more existential quest.Apart from her solo exhibitions “Ever-laden” at Gallery Apel (Istanbul, 2012) and “Tradition’s Triangle” at El Punto del Carmen (Valencia, 2010), some of her collective exhibitions include Sinopale 4th Sinop Biennial (2012), 15th Biennale of Young Artists from Europe and the Mediterranean (Thessaloniki, 2011), “Artistanbul” at Galata House of Art (2011) and “Seriously Ironic” at Kunsthaus Centre PasquArt (Biel, 2008).

Meltem Işık (1977, Ankara) received her BFA in Graphic Design from Bilkent University, and her AAS in Jewelry Design from the Fashion Institute of Technology in New York. In 2011, she received her MA from the Department of Visual Arts at Sabancı University. She teaches at Sabancı University since 2015, and currently continues her PhD studies in the Design, Technology and Society program at Özyeğin University. Through intricate compositions of photographic images, Meltem Işık explores the way we see and perceive the human body. The complexity that originates from the capability of our bodies to see and be seen simultaneously, provides the basis of her work. Through her most recent pieces, she suggests alternative readings of the body, exploring how photography is associated with the construction of reality. The artist had two solo exhibitions at Galeri Nev Istanbul, “Suspicious affinities” (2015) and “Twice into the stream” (2012). Her work has been the subject of international art fairs and group shows including “Body”, Wroclaw, Poland (2016), Foto Istanbul International Photography Festival (2015), Contemporary Istanbul Art Fair (2015, 2012) and “Borders Orbits 09” organized by Siemens Sanat (2011). 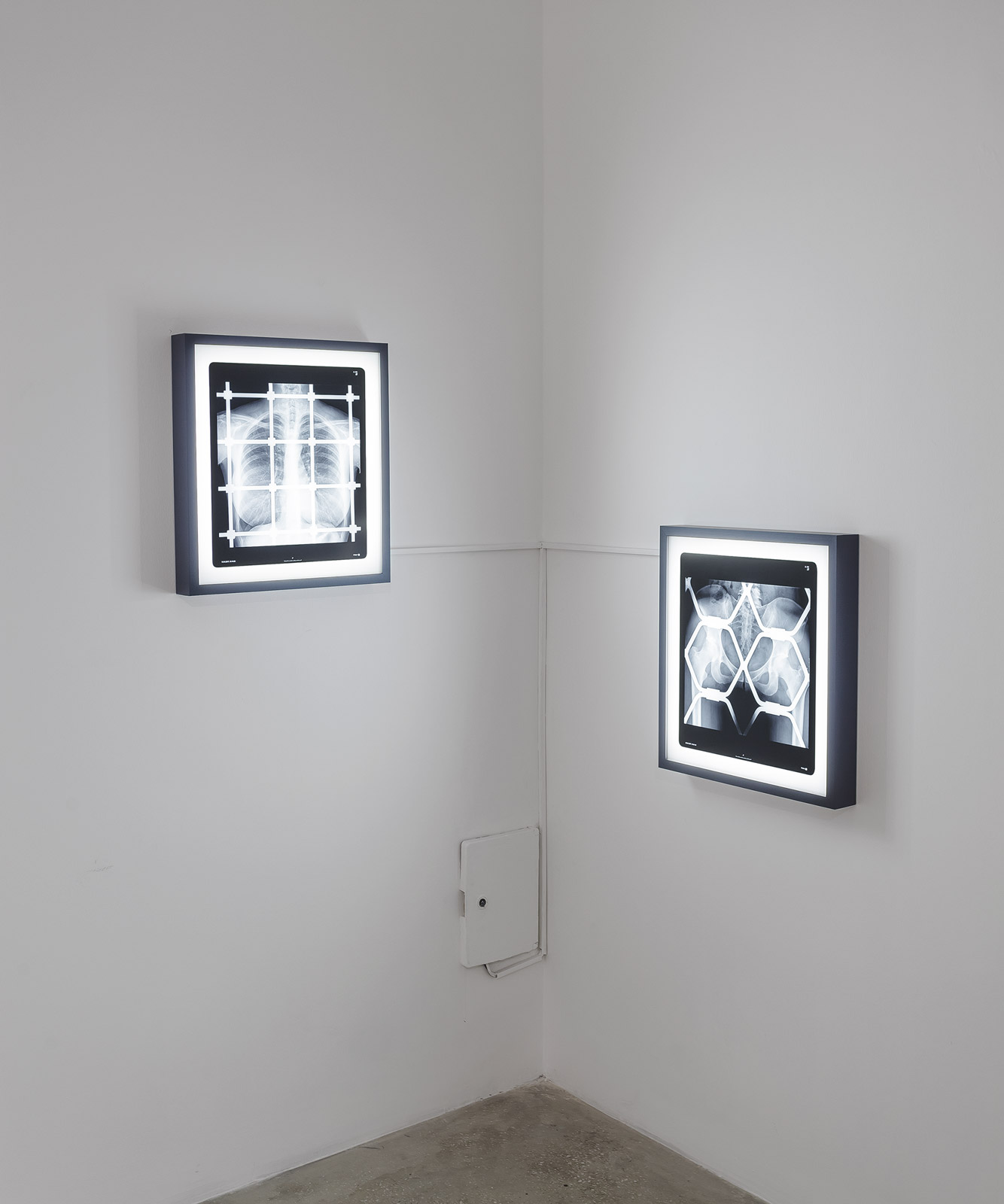 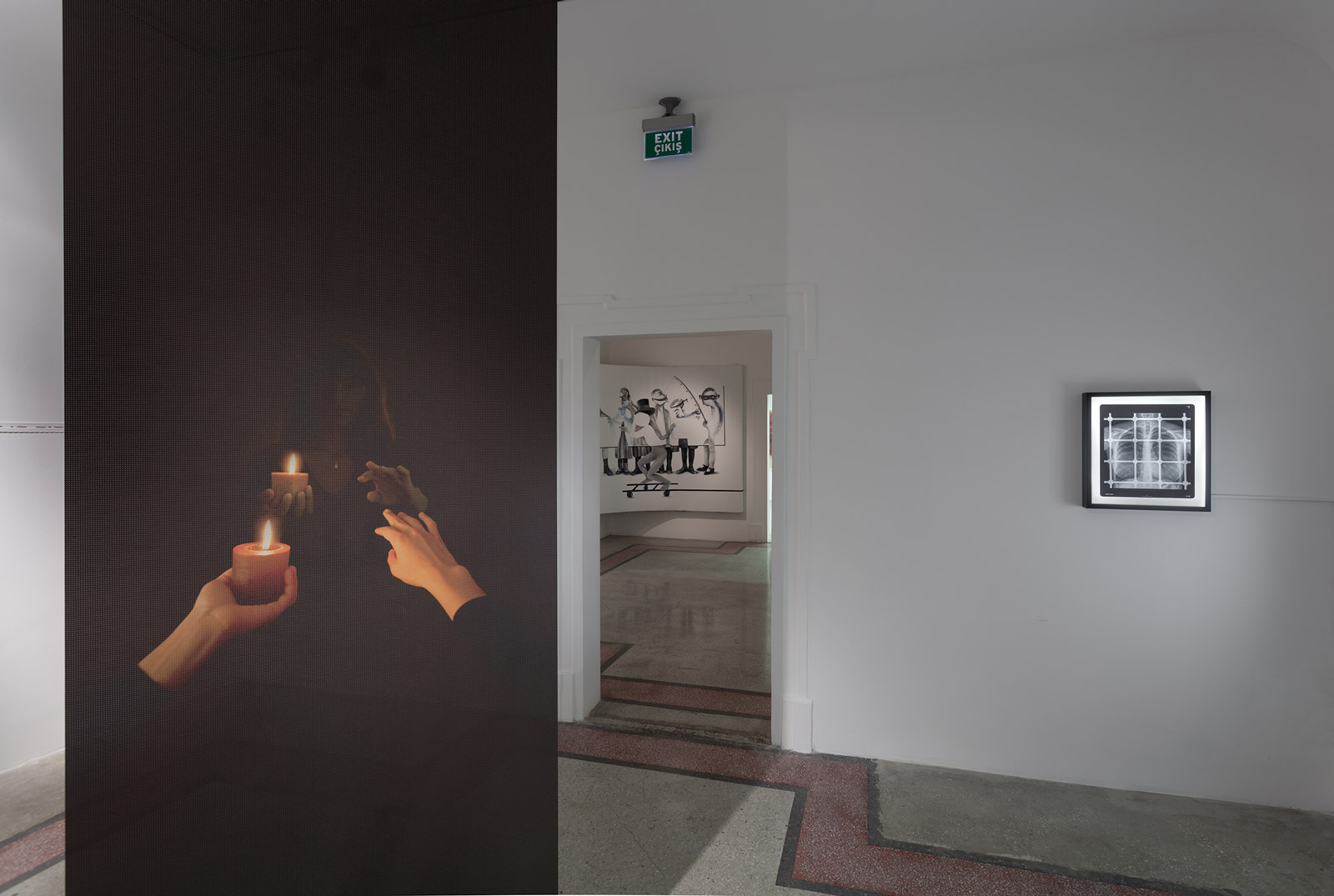 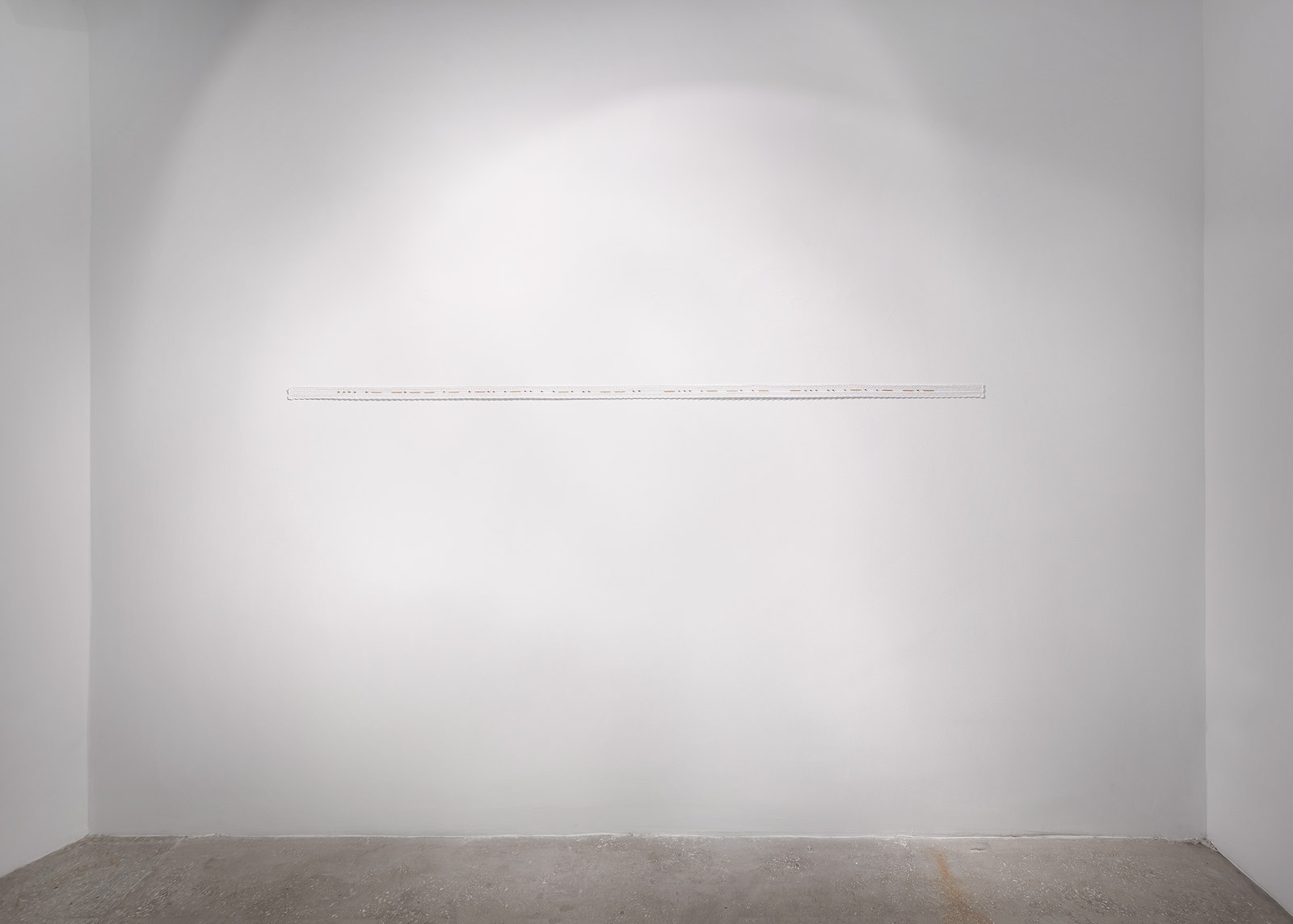 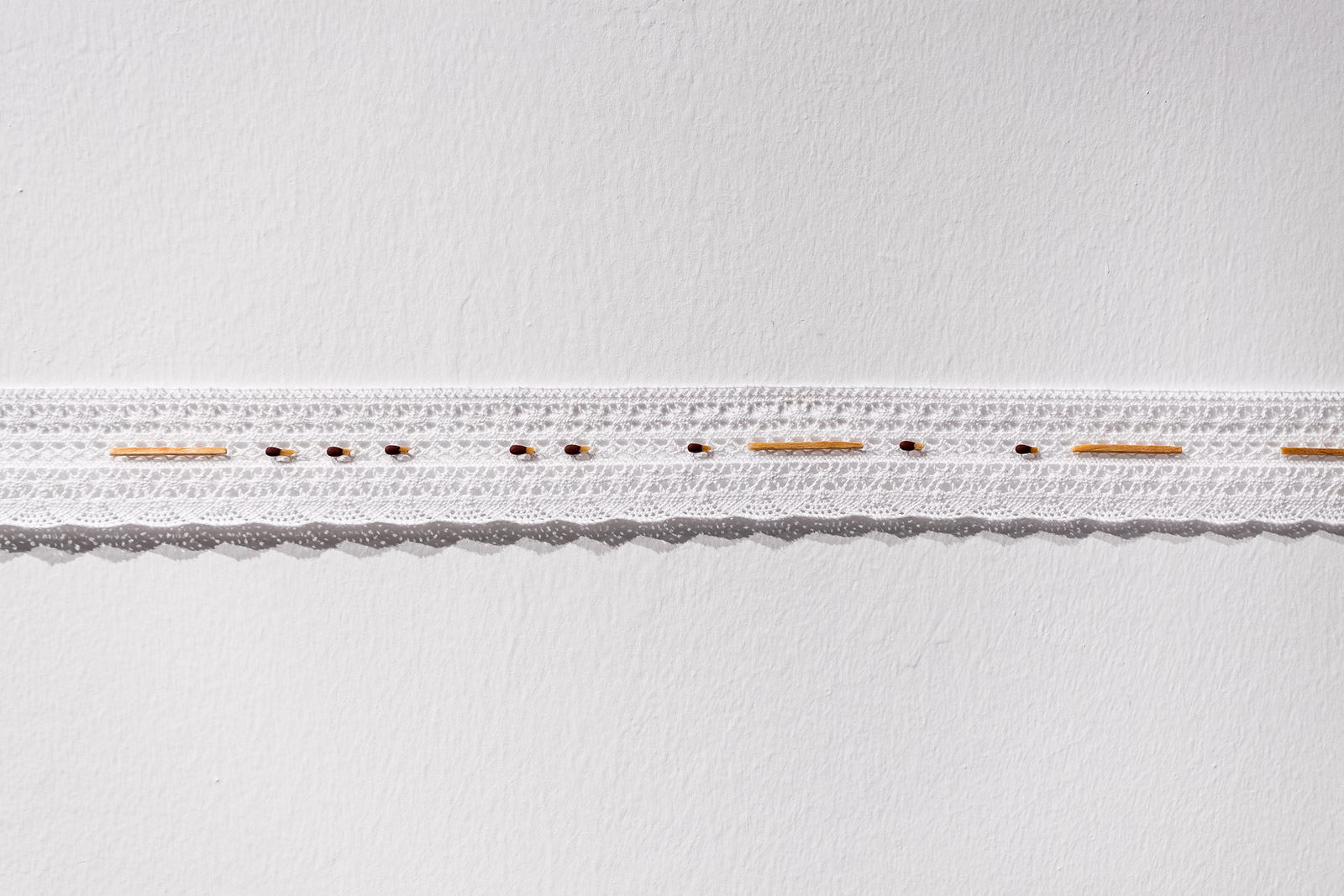 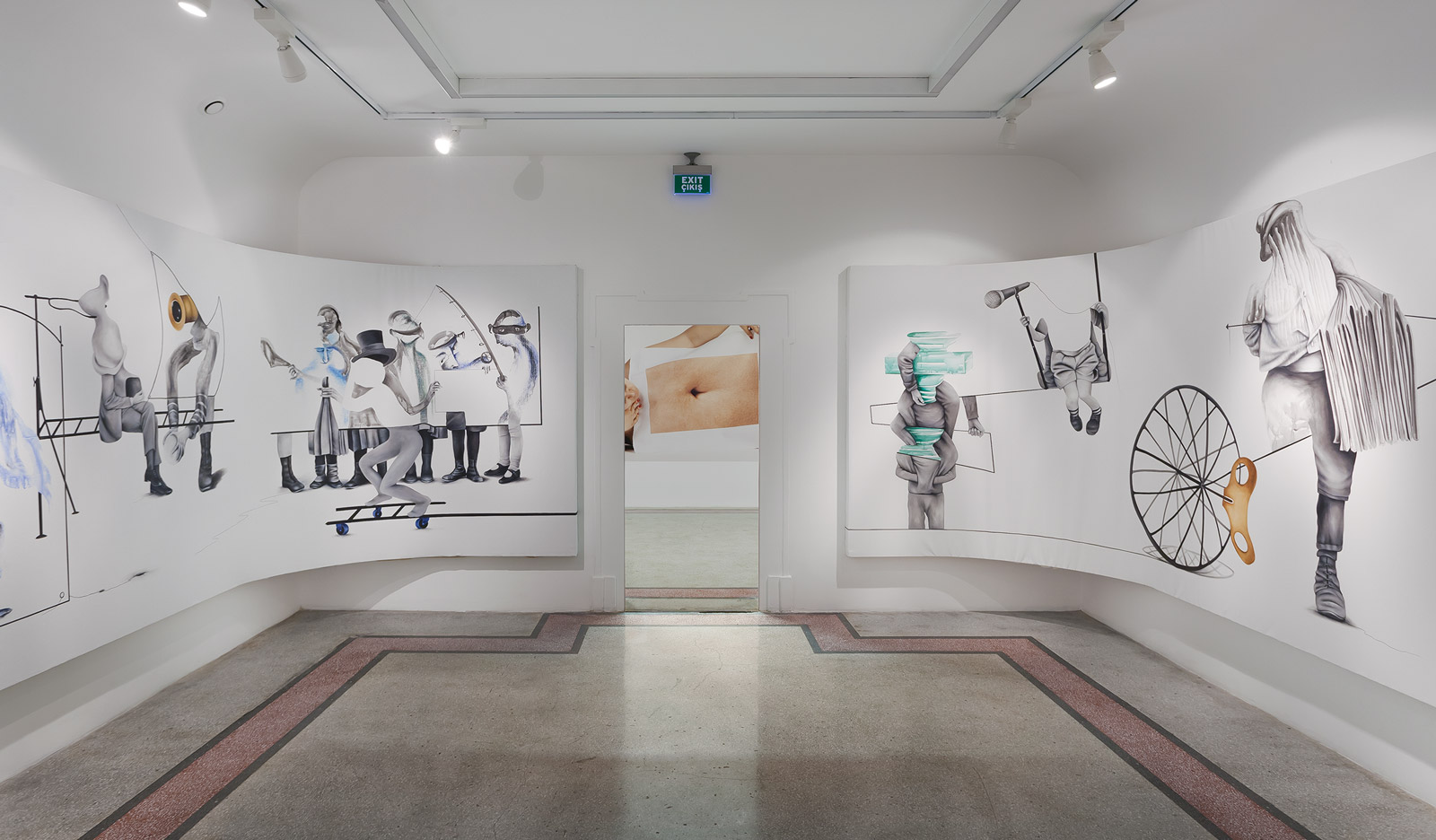 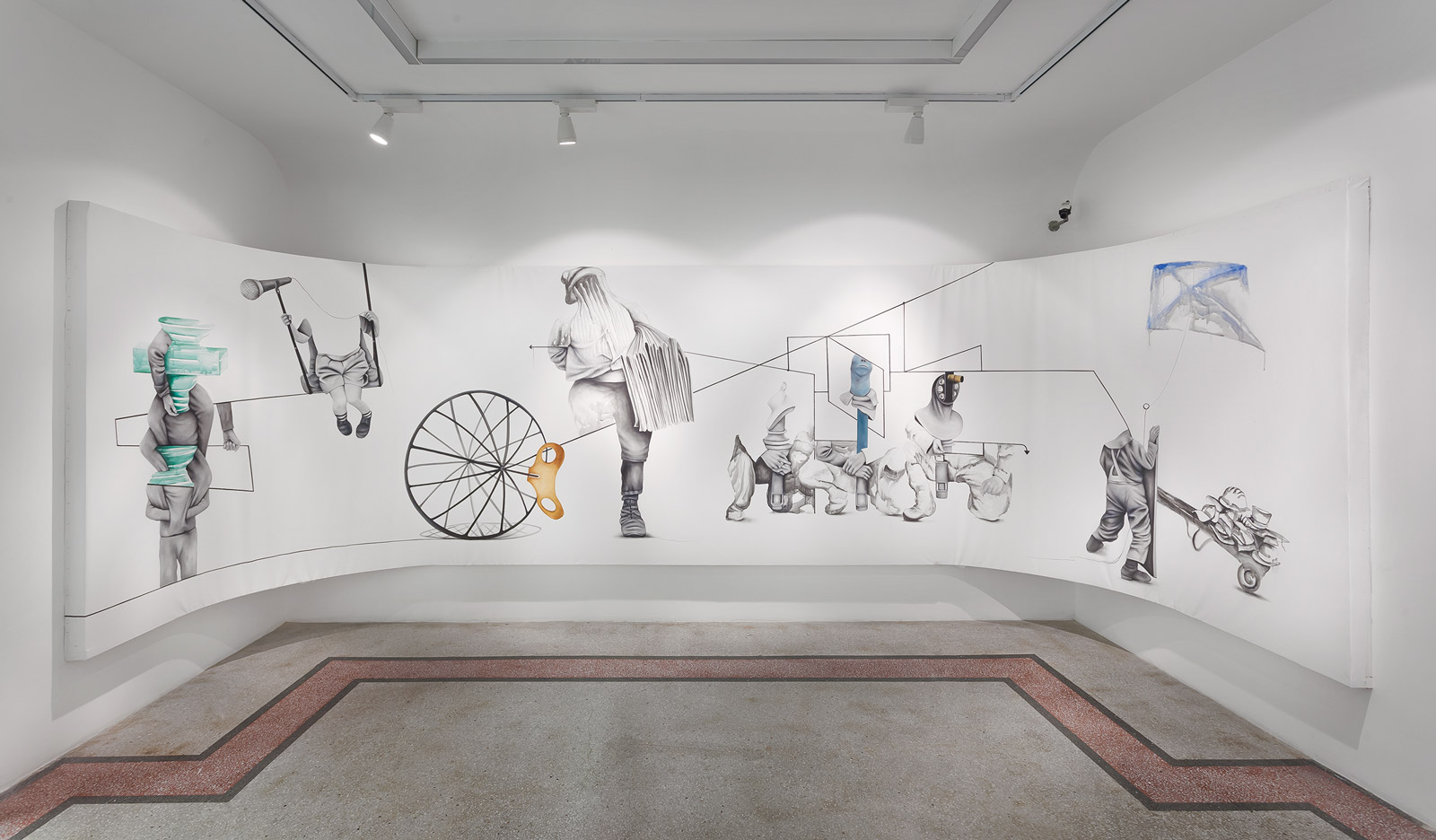 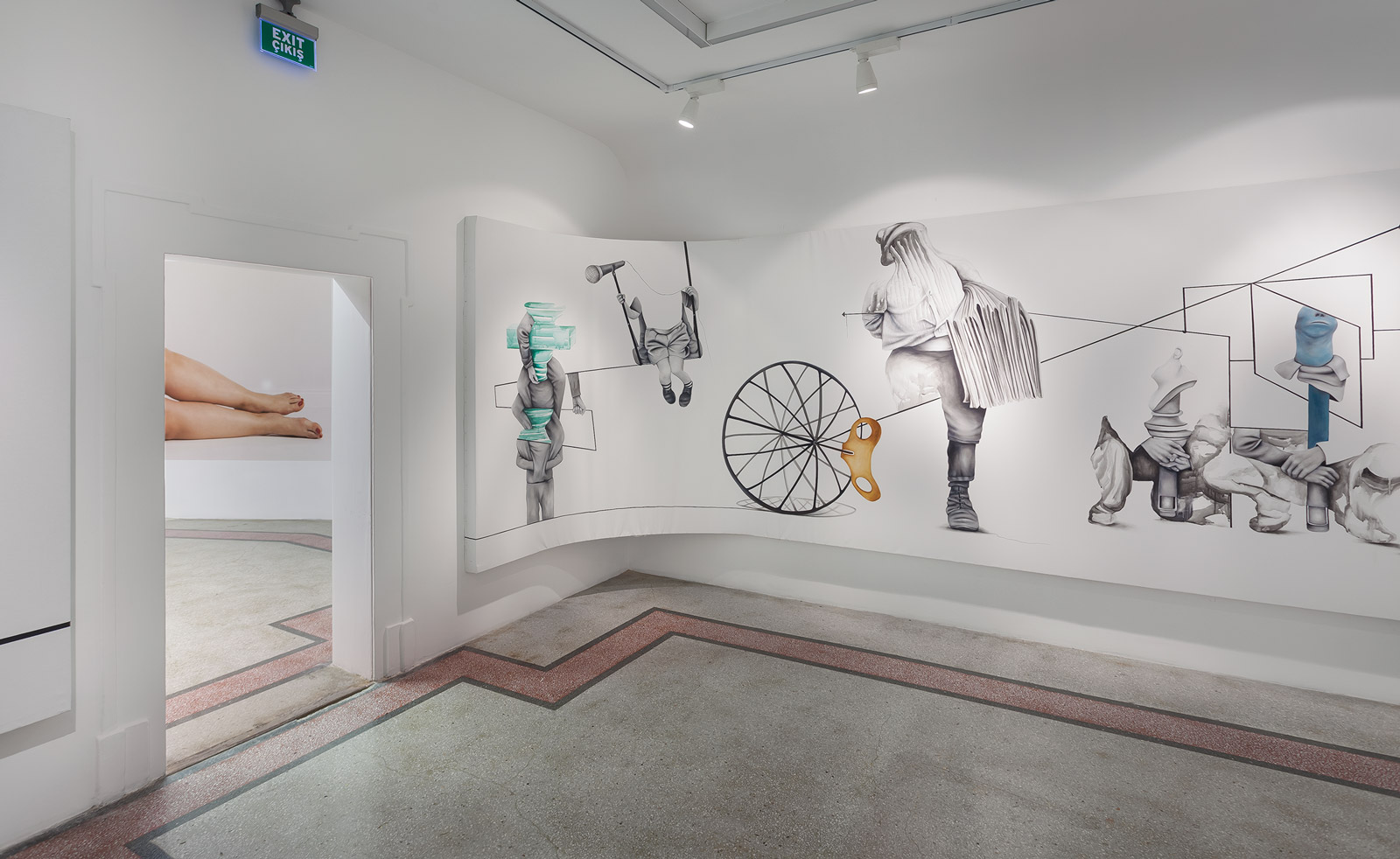 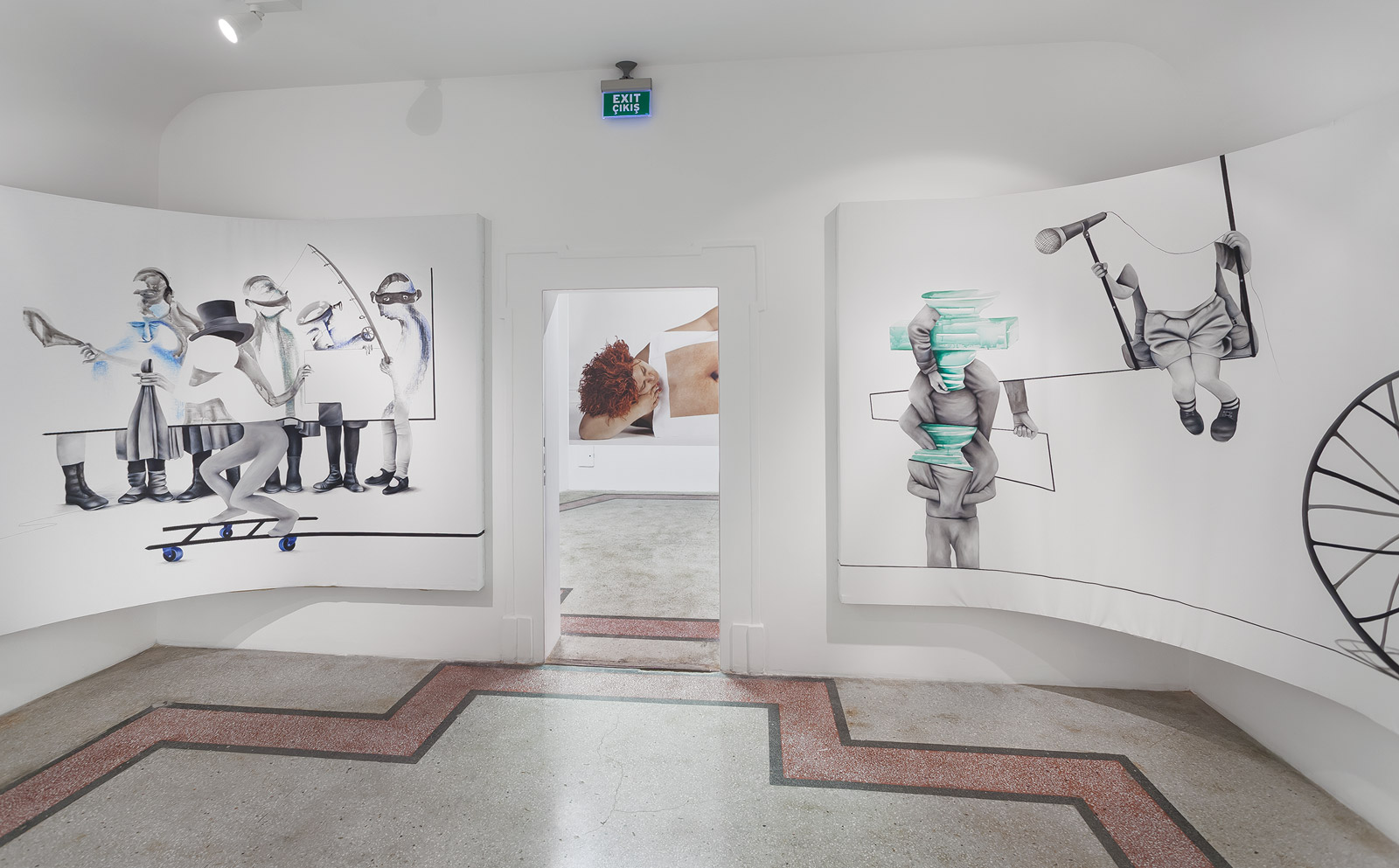 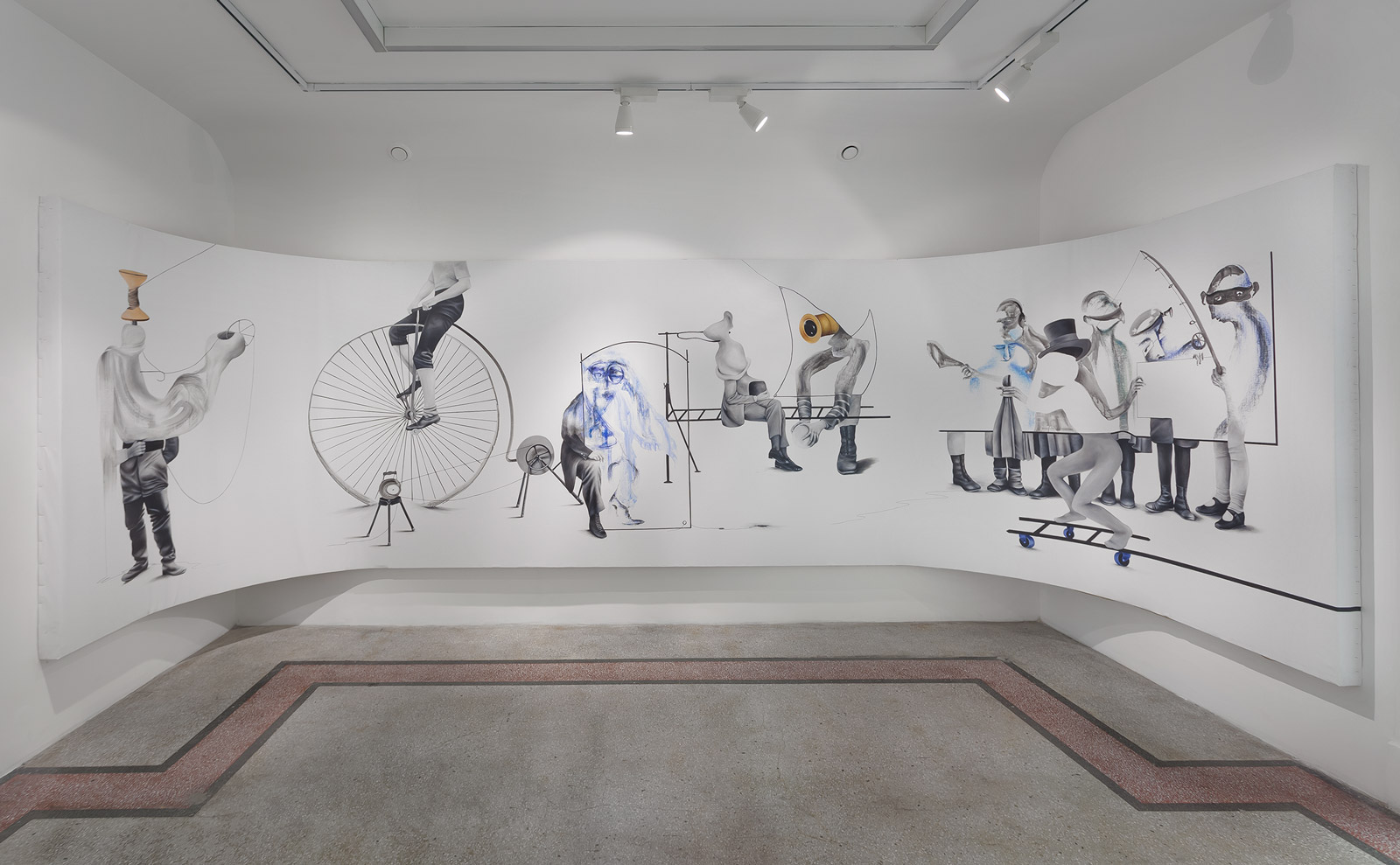 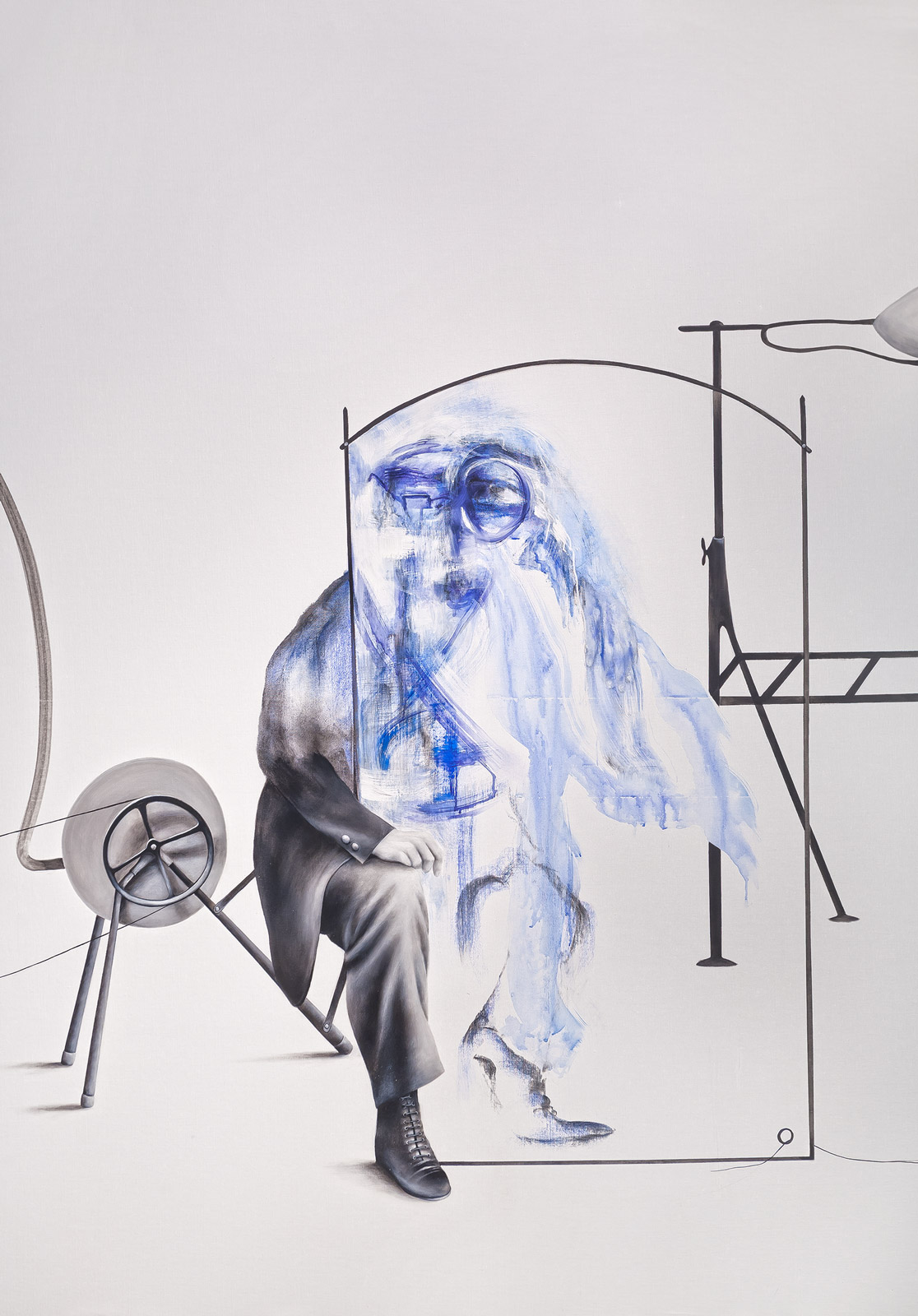 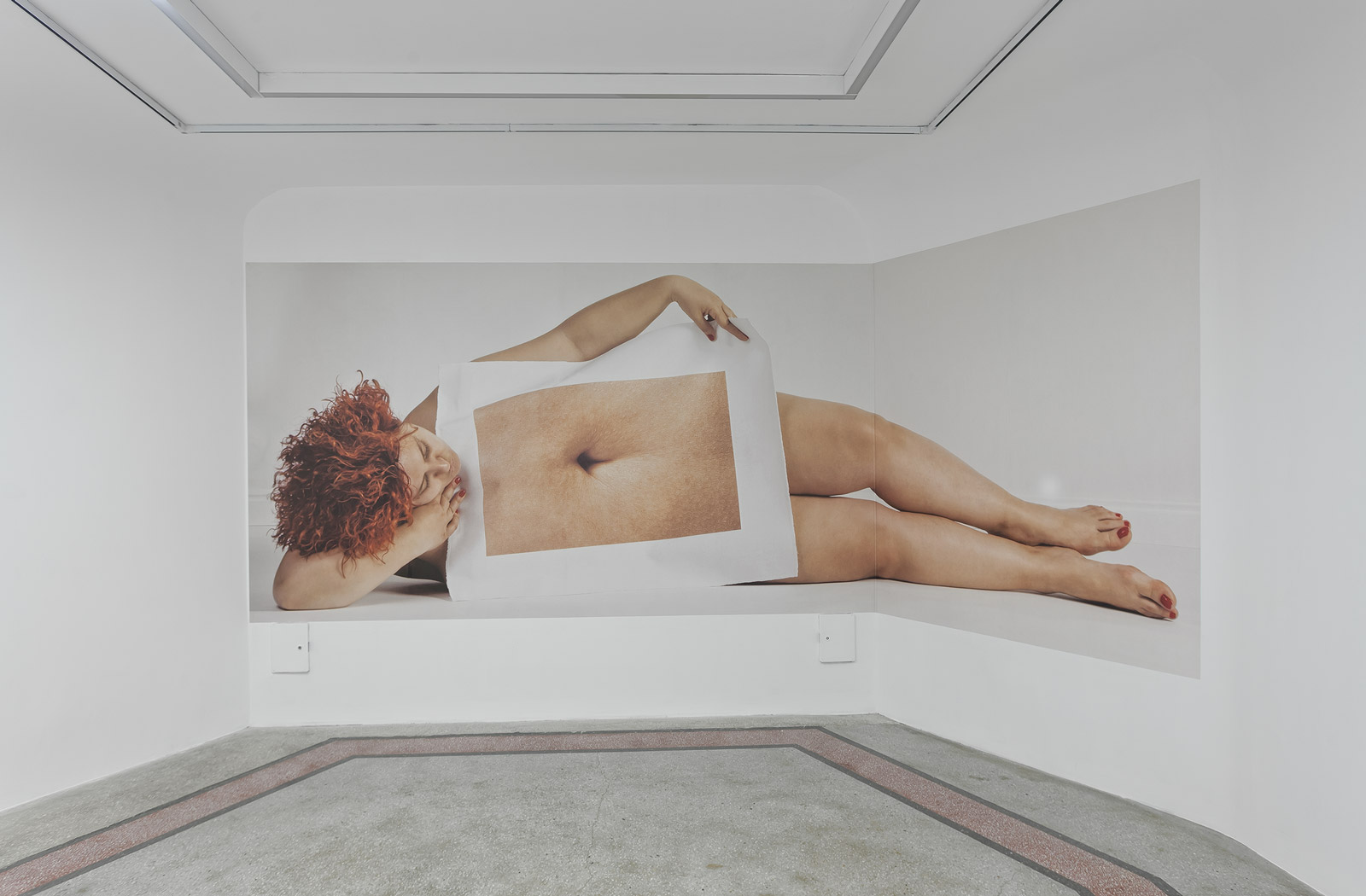 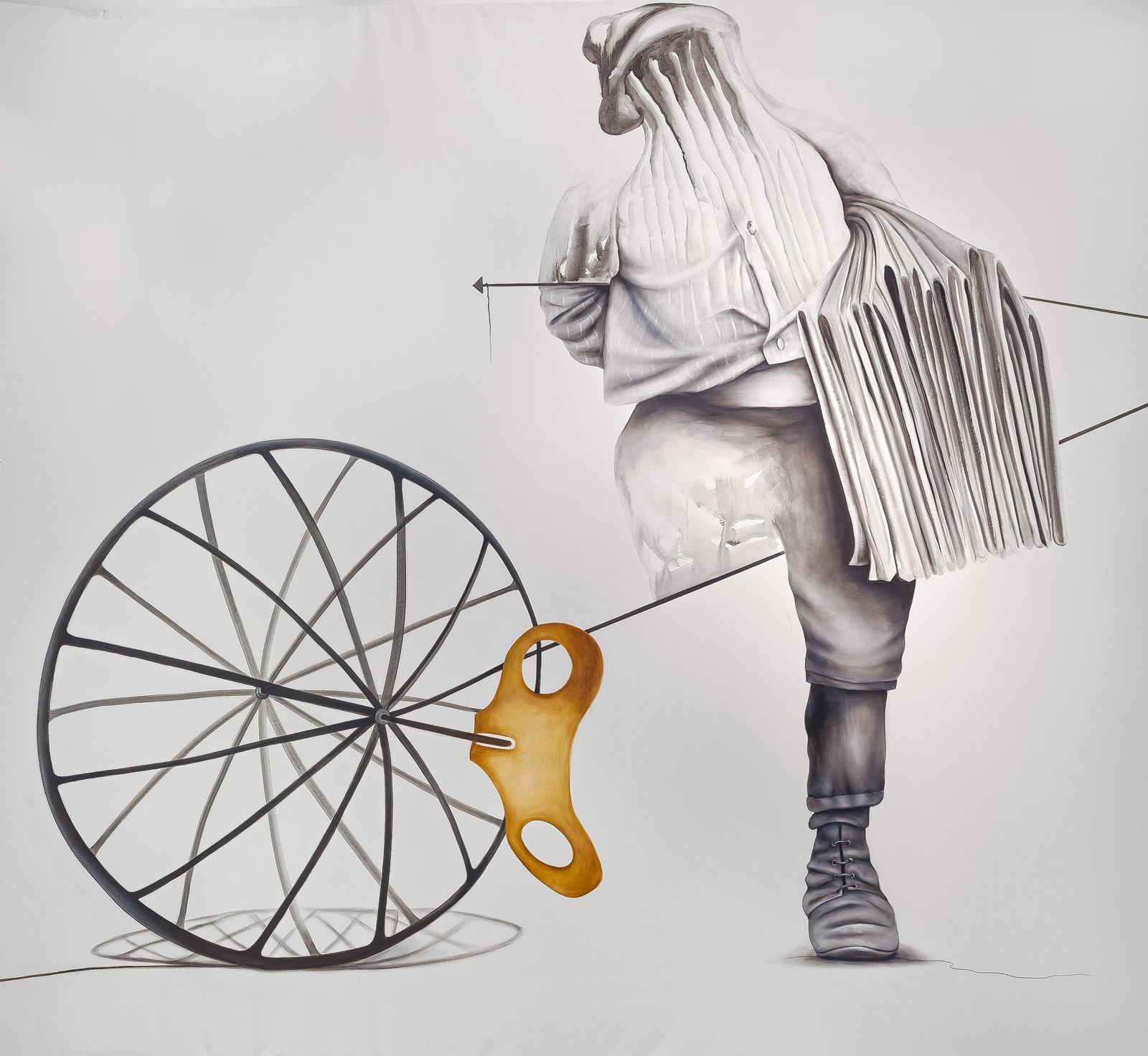 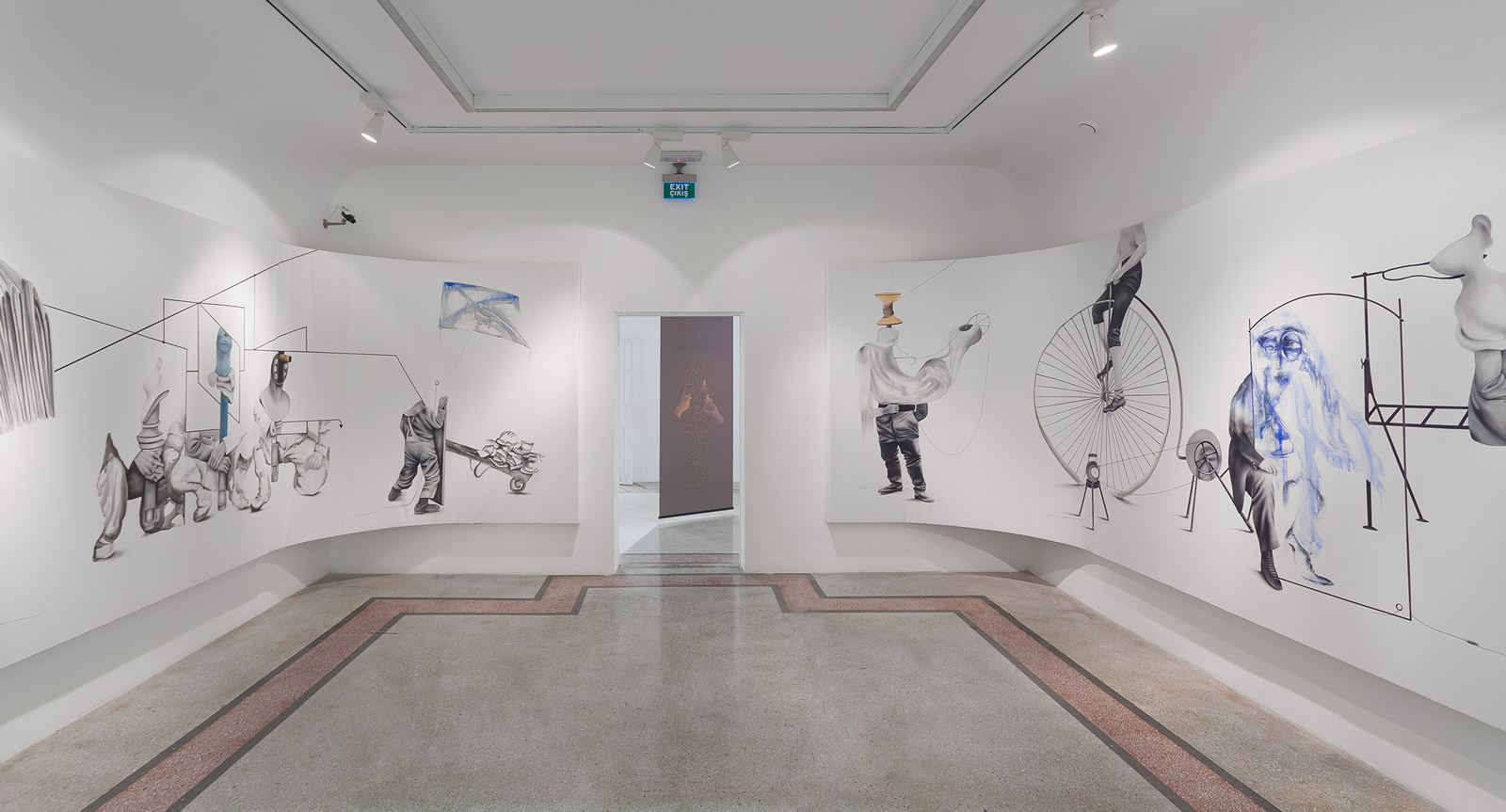 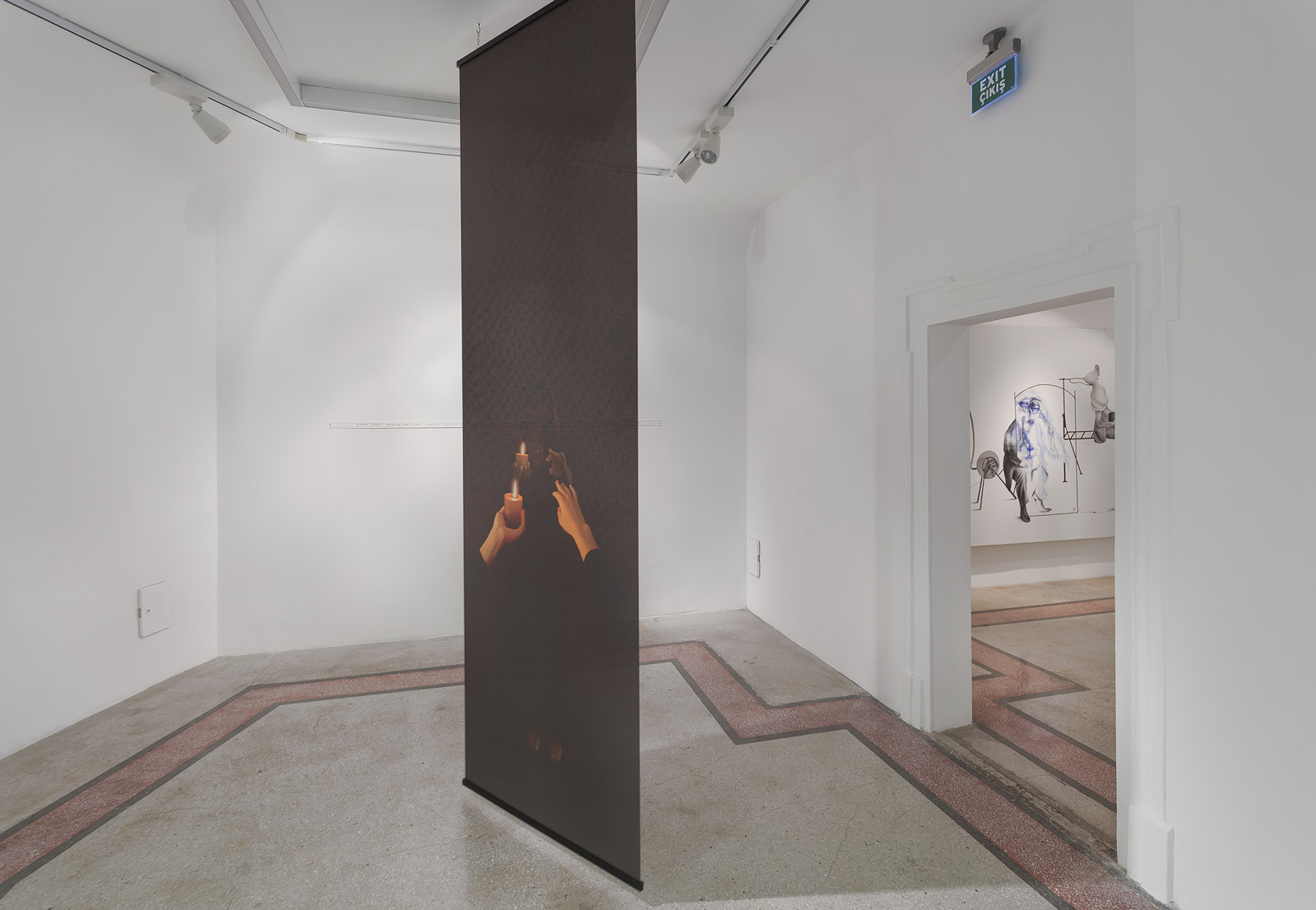 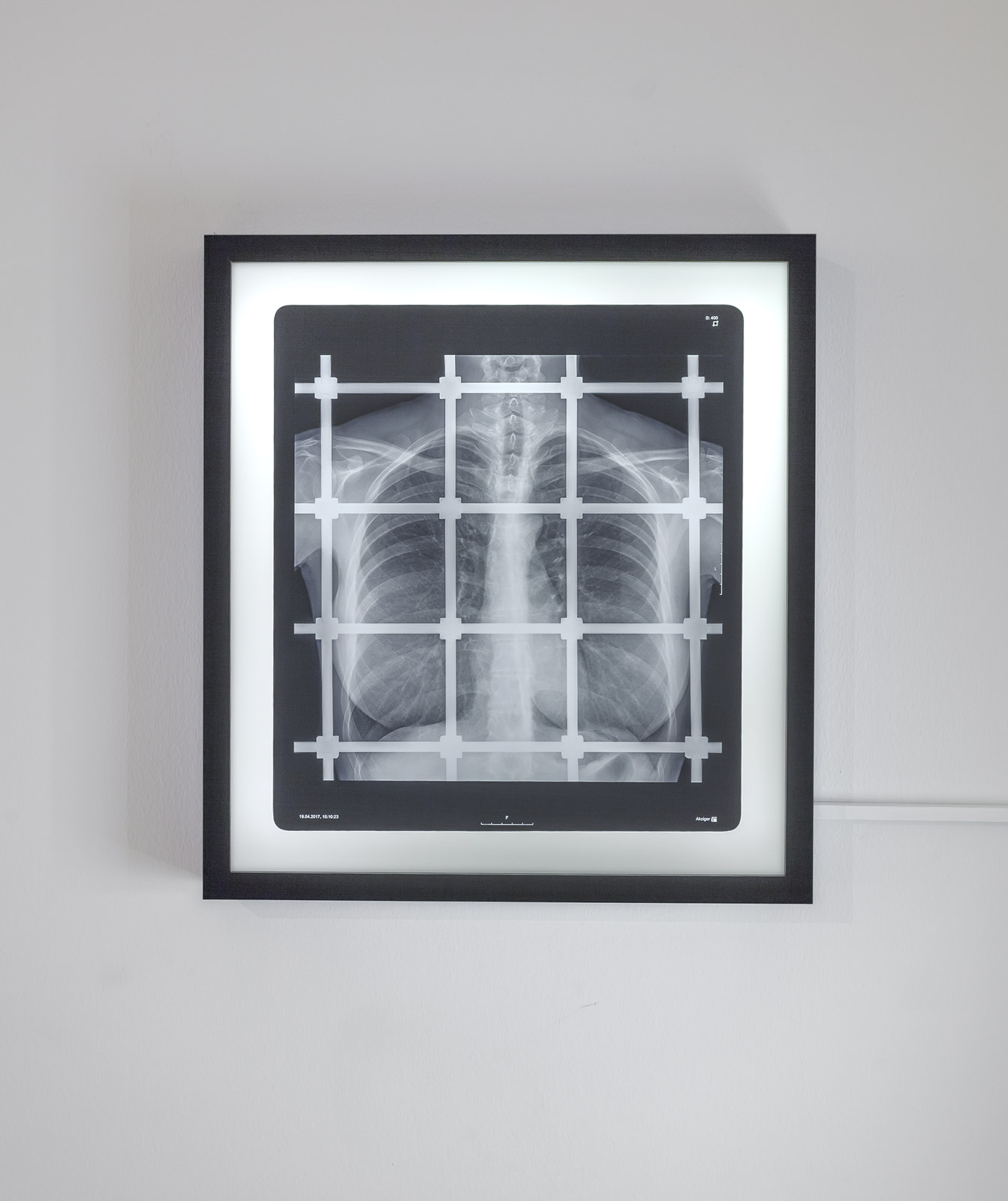